The battle between open-source and proprietary software for drone development 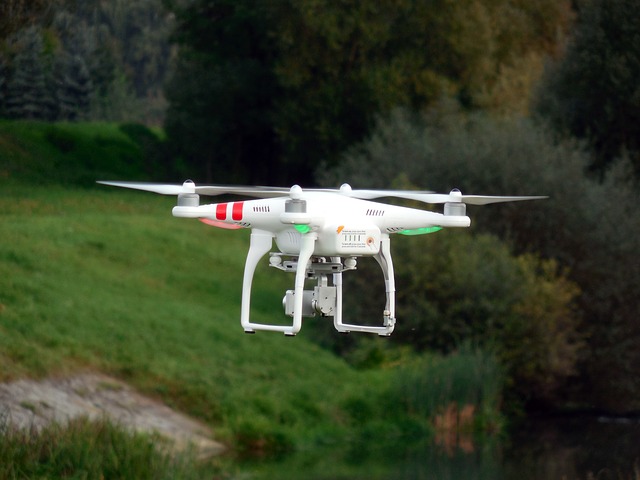 Open-source software is helping move along the drone industry with easy access to code, software, designs, and features that can be shared, modified, redistributed and implemented into developers? applications and hardware. But proprietary software is also trying to mold the industry by providing advanced hardware and software solutions, as well as new technologies. So which is better when it comes to drone development?

InterDrone News recently connected with Eren Niazi, CEO of Open Source Storage, to discuss the pros and cons of open-source versus proprietary software for drones, and to get a look at where he sees the drone industry heading.

InterDrone: How has open-source software helped shape the drone industry?
Niazi: Open-source software has literally shaped the drone industry. 3D printer plans for open-source drone components are freely available on the net. The software used to control drones such as Dronecode.org and OpenPilot have strong support from their development and support communities. Open-source hardware like Erle-Brain and BeagleDrone provide control for various functions, such as three-axis accelerometers and gyros. MAVLink has developed software technologies that link multiple drones, and it is open to incorporating and collaborating with other open-source projects. The Dronecode platform hosts numerous open-source projects related to drone management, from mission planning to controlling flight. Advanced functionality projects are also in development.

What are the benefits of using open-source software for drones over proprietary software?

However, open-source software and hardware has become the platform of choice for developers for next-generation drone technology. Mature alternatives exist in the open-source realm. From OpenPilot to Dronecode, these projects emphasize customizability and offer ways to collaborate on development and support that are not possible with proprietary systems. For every layer of the drone, from flight code to firmware, to vision processing and collision avoidance, there are viable open-source options.

As drone rules and regulations are enacted or changed, open-source software and hardware will be quicker to react and resolve, as is the case with many open-source development efforts today. Traditional proprietary companies are integrating open-source components into their products, and predict that as the drone industry matures, wholly open-source or hybrid open-source products will help pilot the drone market.

What are some open-source drone projects developers should be aware of?
For software it’s the Paparazzi Project; MAVLink for coordination of drones; and OpenPilot. For hardware it’s ArduPilot and Erle-Brain.

What are your predictions for the drone industry over the next several years?
So much depends on the FAA. Right now there are legal issues that are still being resolved, but the situations are becoming clearer. Commercial use is highly regulated. It was only this year that certain commercial uses were being allowed. Right now, this usage requires a civil Certificate of Waiver or Authorization from the FAA, an exemption pursuant to the FAA Section 333, and a Special Airworthiness Certificate for the drone. Basically, you need to be able to pilot a real aircraft and then know how to fly an unmanned one. Their are a variety of other restrictions associated with commercial flying, like keeping in visual contact, not flying above 300 feet, and various restrictions.

The drone market is poised for a commercial explosion once the rules are clarified and the process is simplified. The hobbyist market is already heading that way. It is highly likely that the market will increase significantly on both fronts. But there is definitely a commercial holding pattern until the FAA simplifies the commercial rules. This should lead to the greatest potential growth market in the drone world.

Open source will need to step up to the plate and offer tailored solutions for this emerging commercial market that meet the FAA’s new standards. In the hobbyist market, we will see local regulations hurting the market. I fully expect to see many towns and cities, especially those with airports, regulating private drone usage.