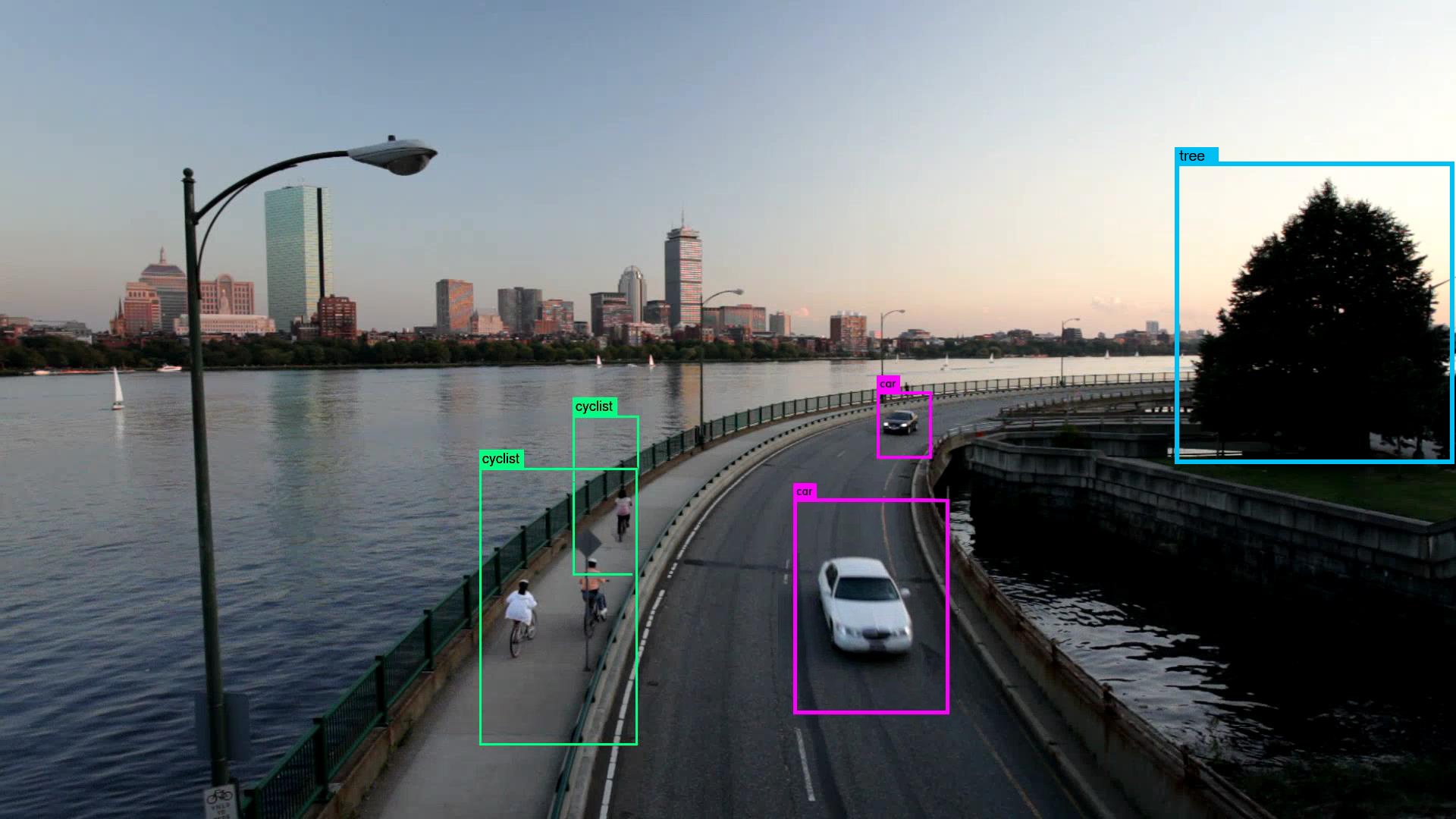 Neurala wants to give drones the power of autonomy, the capability of artificial intelligence, and the ability to see. The company announced the Neurala Brains for Bots SDK at the second annual InterDrone conference this week.

With the Brains for Bots SDK, Neurala aims to give drone developers, makers and service providers the ability to build applications that can autonomously inspect, avoid, and follow people and objects without having to rely on hardware such as LIDAR and battery-draining sensors.

“We are disrupting the market. You don”T need expensive equipment or server access to build autonomy and object recognition into a drone application. You can buy an industry-standard drone components, add our software, and achieve state-of-the-art performance leveraging deep learning and AI in your drone out of the box,” said Massimiliano Versace, CEO of Neurala.

According to Versace, the SDK is capable of learning, remembering, recognizing, following and finding objects in its environment. This differs from similar solutions because it doesn”T rely on a connected device, phone or signal. The company says the software provides machine vision through a camera, and works with single-board computers and GPU processors such as NVIDIA. In addition, it supports iOS, Android and Linux.