NASA turns to the community to handle increased air traffic 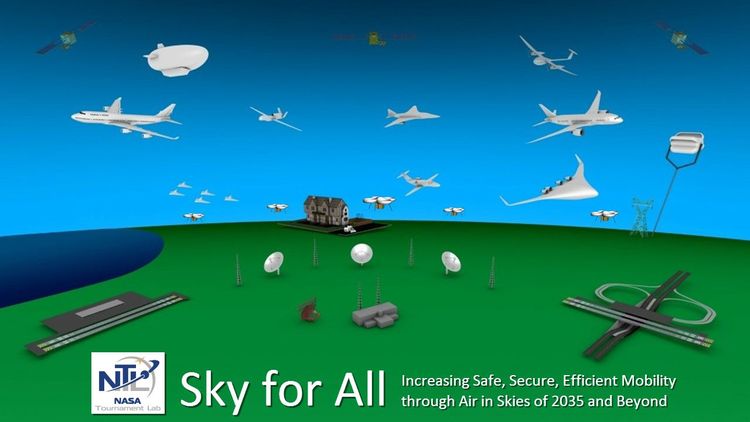 It is predicted that 20 years from now about 10 million manned and unmanned vehicles will crowd U.S. airspace every day. NASA has been working hard to develop a system that can handle the volume and variety of anticipated aircraft, but it can”T do it alone. As part of its Safe Autonomous Systems Operations Project, the organization is launching the Sky for All challenge, and is reaching out for help in developing core components, concepts and technologies that will be used to adapt current transportation systems to the future.

“To achieve this, a breakthrough in airspace system design and concept of operations is urgently needed as new vehicles’such as drones of various sizes operating at different altitudes, commercial space launches, wind turbines in jet streams”Are already being introduced into the airspace,” the organization wrote on the challenge’s website. “We want airspace that can scale to full capacity under normal conditions and scale back to equally safe, reduced capacity under degraded conditions.”

According to NASA, the current transportation system only accounts for roughly 50,000 operations a day. Participants of the challenge are asked to ignore current infrastructure and constraints and to approach this challenge with a clean slate. Key categories NASA is interested in include concepts and technologies that support safe, efficient and resilient aircraft traffic; concepts and technologies that improve situational awareness; and ideas that support security and cybersecurity of automated systems.

Submissions for the challenge end Feb. 26. The winners are expected to be announced in March.