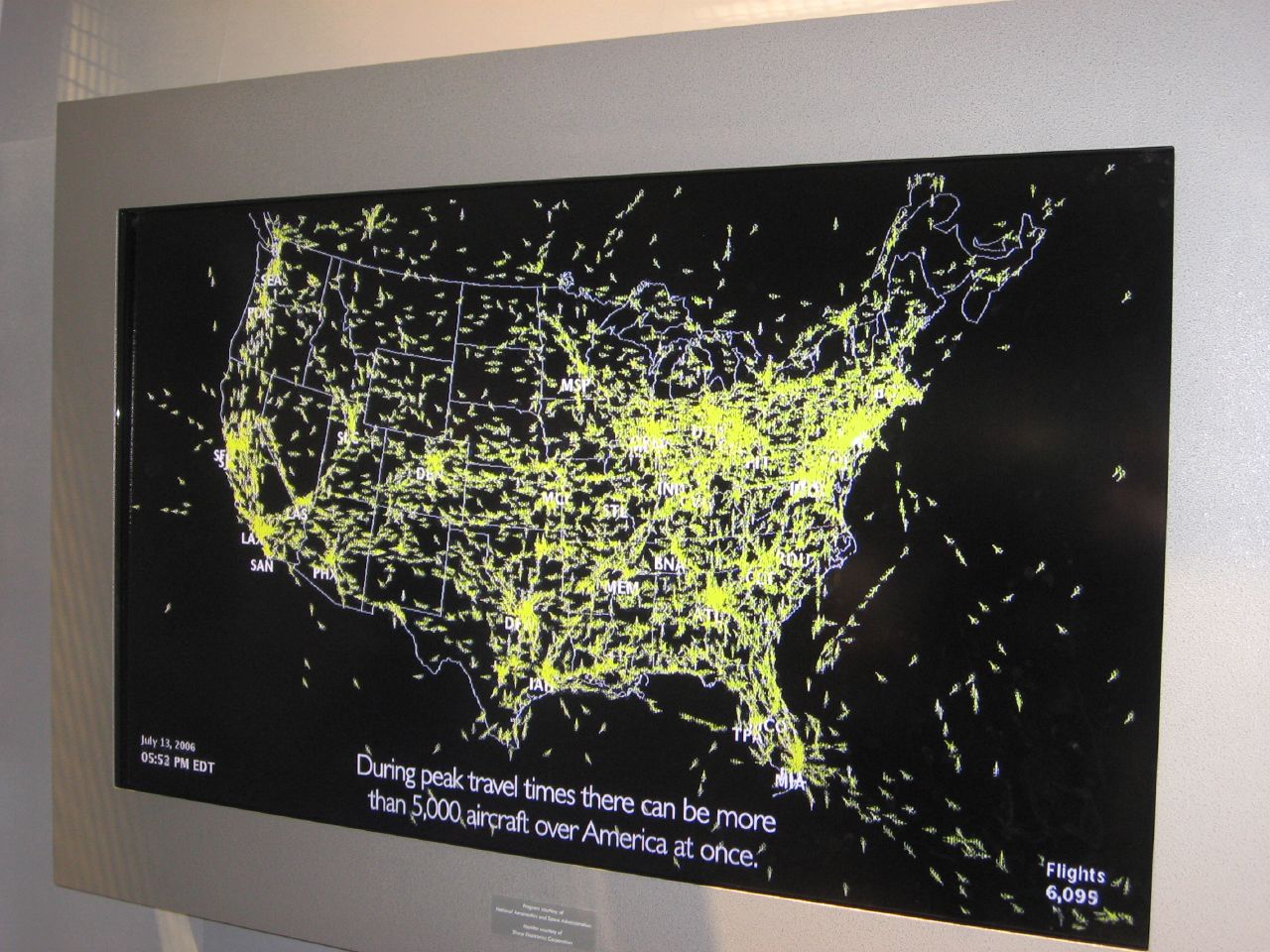 Aerospace company Exelis provided a preview of its a low-altitude surveillance system to Reuters yesterday. The system will be fully integrated with the data on manned aircraft that Exelis currently supplies to FAA eliminating the concern for collision with commuter air traffic.

With exclusive rights to the air traffic data in the U.S. and support from NASA Exelis has an advantage over other beyond line of sight (BLOS) solutions. With the current FAA rules observation of pipelines and farms, and delivery systems like Amazon proposed Prime Air drones remain illegal because they exceed the operator’s visual line of sight (VLOS).

Last year the FAA opened six certified testing facilities for UASes, which Exelis will utilize in the testing and demonstration of their UAS-Vue RangeVue products. Prices have not been revealed yet, but both will be available for companies to test the commercial potential for drones within the U.S.

NASA’s estimate for a working prototype comes in at 3-5 years putting unmanned aircraft traffic management (UTM) well beyond the scope of the FAA’s current rule proposal.

The scale of a system able to adjust to wind direction, plot flight patterns, sequence take offs, and maintaining geo-fencing would be a significant leap from the current system which handles a significantly smaller number of aircraft. The structure of the final system remains undecided, and will be contingent on the evolution of FAA UAS rules over the next few years.