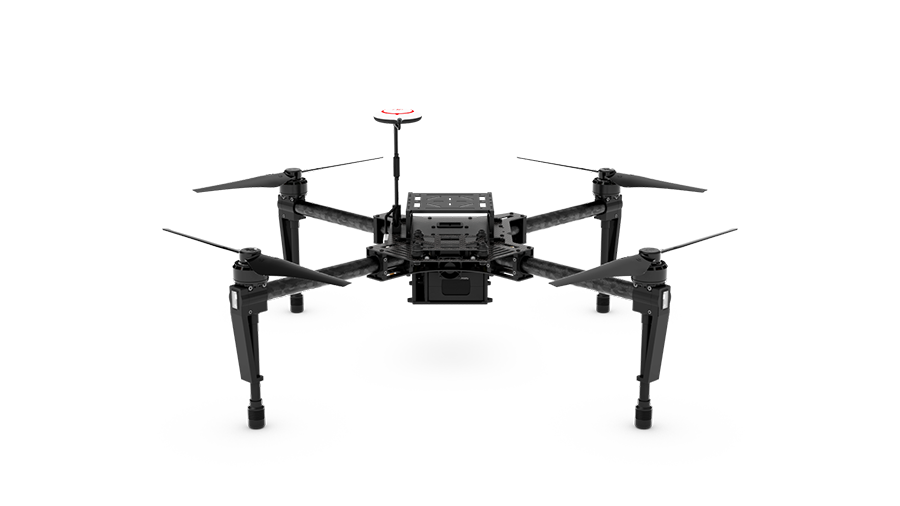 DJI is giving developers a new platform to research and test their drone applications and technology. The company announced a new quadcopter designed specifically for developers to take their hardware and software solutions to the sky.

“The M100 makes it easy to add processors, sensors and other equipment, opening the possibilities for how people use aerial technology across industries,” said Frank Wang, CEO and CTO of DJI. “We’re excited to see how researchers and developers will use this platform to test how aerial technology can be used for agriculture, inspection, search and rescue, and several other fields.”

The M100 features multiple ports onto which peripheral hardware can be mounted, and can fly for 20 minutes with a 2.2-pound payload. The platform can also be modified with an extra battery compartment for an additional 20 minutes of flight time, but in turn diminishes the payload capacity.

In addition, DJI also unveiled a collision-avoidance system for drones. The DJI Guidance system uses a network of sensors and cameras to identify when a drone is within 65 feet of an object, and will prevent drones from flying close to them. The system can be mounted on any robotic system with USB and UART connection ports.

“DJI has already made flight more accessible than ever before, but with our expanding developer suite, we are making aerial innovation open to anyone with a creative vision,” said Andy Pan, vice president of ecosystems at DJI. “Using our high-performance aerial platforms and easy-to-use development kits, the possibilities for aerial technology for researchers and developers are endless.”

Both the DJI M100 and Guidance come with SDKs to provide developers with flight data and flight-control functions.