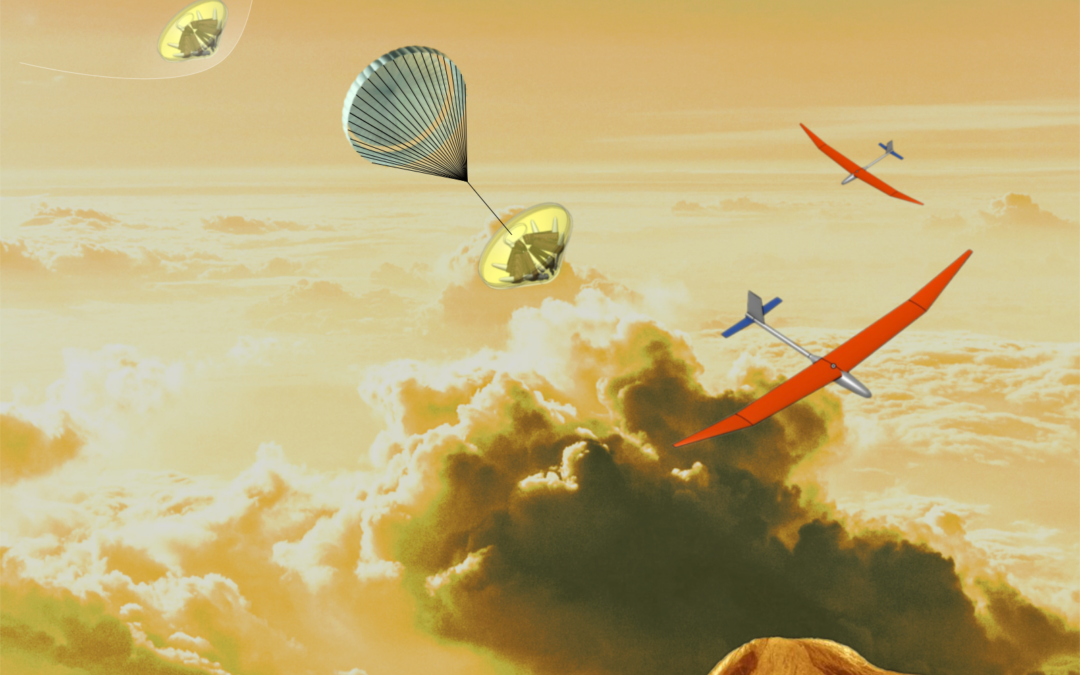 Black Swift Technologies, a UAS firm out of Boulder, CO, known for its custom UAVs built to task for scientific research, has been awarded a contract by NASA to conduct atmospheric research on the planet Venus.

Although Venus is the hottest planet in the Solar System, at 50 km to 65 km above the planet’s surface, atmospheric pressure and temperature are not that dissimilar to Earth. Black Swift is proposing a aerial vehicle which will utilize ‘dynamic soaring’ to extract energy from atmospheric shear. This method saves energy for endurance flights, which makes it optimal for an interplanetary mission where recharging is not an option.

Just because there’s a pocket of Earth-like pressure and temperature doesn’t mean that Venus doesn’t exhibit unique challenges for observation. Its upper atmosphere circles the entire planet in four Earth days. On Earth that would be the equivalent of the worst hurricanes we get in a season happening every second of the day.

“While there have been a variety of systems proposed for upper atmospheric observations of Venus, the planet’s high wind speeds pose a significant design challenge,” emphasizes Jack Elston, Ph.D., CEO of Black Swift Technologies. “Our solution will be designed to not only survive in the harsh wind environment, but also simultaneously perform targeted sampling of the atmosphere while continuously extracting energy, even on the dark side of the planet.”

Black Swift has a history of flying successful missions for NASA conducting atmospheric research, which gave them a proven track record for accuracy in demanding environments like active volcanoes, wildfires, and tornadoes.

French drone manufacturer, Parrot, unveiled the ANAFI Thermal this past Tuesday. An updated...