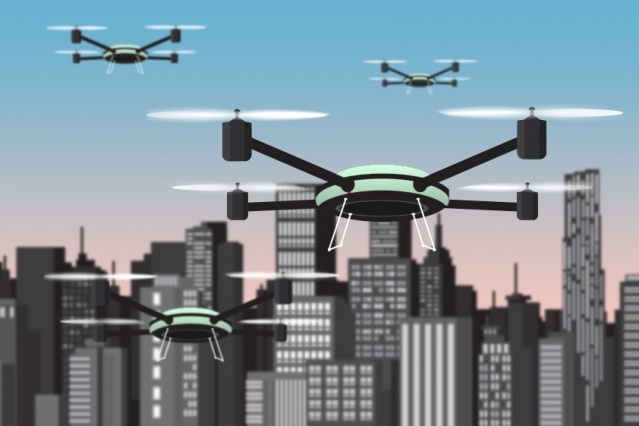 Researchers from the Massachusetts Institute of Technology have developed a new algorithm with the ability to control drone swarms. It is a planning algorithm that takes stationary as well as moving obstacles into account.

“The algorithm is for mission control, and it is designed to control how a team of robots move in a coordinated way,” said Javier Alonso-Mora, postdoctoral associate at MIT’s Computer Science and Artificial Intelligence Laboratory (CSAIL).

The algorithm also aims to avoid collisions using less communication bandwidth. The researchers tested the algorithm with a team of unmanned vehicles that were able to follow through flight plans and adjust based on obstacles.

“It’s a really exciting result because it combines so many challenging goals,” said Daniela Rus, director of CSAIL. “Your group of robots has a local goal, which is to stay in formation, and a global goal, which is where they want to go or the trajectory along which you want them to move. And you allow them to operate in a world with static obstacles but also unexpected dynamic obstacles, and you have a guarantee that they are going to retain their local and global objectives. They will have to make some deviations, but those deviations are minimal.”