Airport turns to drones for construction 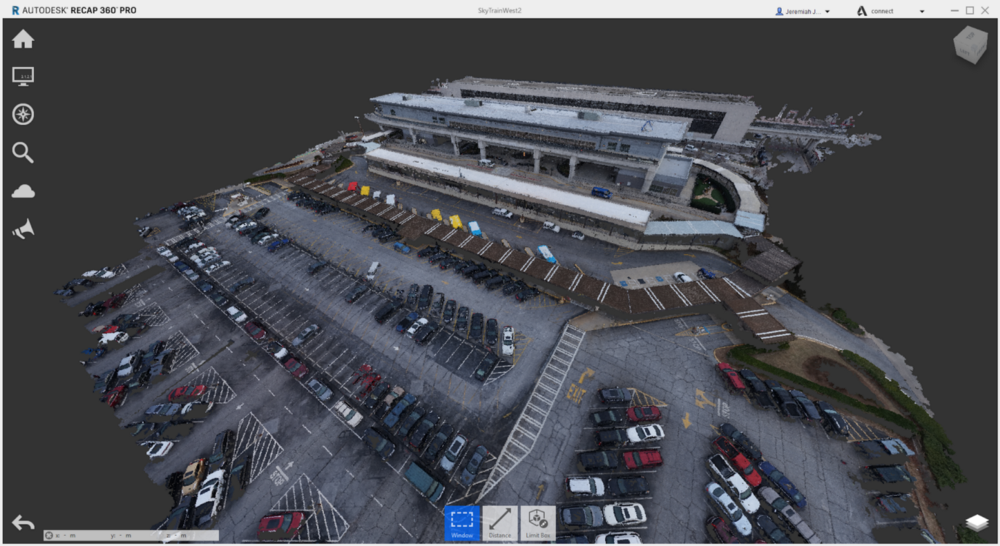 Drones are typically not allowed to fly near airplanes or airports, but the Hartsfield-Jackson Atlanta International Airport recently made an exception. The airport exceeds 100 million passengers a year, and in order to keep up with the ever-increasing amount of passengers, the city of Atlanta was recently tasked with expanding the airport.

“Doing new construction on such a busy airport is a challenge,” wrote Kevin Sartori, senior product marketing manager for 3DR, in a blog post. ‘safety is always everyone’s No. 1 priority, but following right behind safety, the experience of passengers must be at the forefront of everyone’s minds because every small inconvenience can disrupt daily airport operations and cause delays. Planning is key, and in this scale it is best done in digital models so that every stakeholder has access to the same, accurate information. The quickest and safest way to capture the existing site conditions is to fly a drone over the area of interest and process the data to high-definition maps and 3D point clouds.”

The Department of Aviation of the city of Atlanta worked with engineering firm Atkins, drone solution provider 3DR, and software provider Autodesk to use commercial drones for the construction of the airport. Autodesk and 3DR has a partnership through Autodesk’s UAV Lighthouse Program, which is designed to build UAV solutions for industries such as construction, telecom, survey, mapping, energy and infrastructure.

“Because the site was in the controlled airspace of an international airport, the 3DR team used the new FAA online portal to obtain the authorization for the flight,” wrote Sartori. “As part of the airspace authorization process, 3DR and Atkins were able to demonstrate to the FAA that an operation in such a critical location between runways could be performed safely using Site Scan, 3DR’s autonomous aerial data capture platform.”

The FAA granted airspace authorization but required the flight team to be in radio contact with Atlanta’s control towers at all times, according to Sartori. The flight team took in the Class B airspace flight last month on Jan. 10. This is the first time the FAA has allowed an operation like this under Part 107. The drones were used to capture data and insight as well as create orthomosaics and 3D point clouds.

“The models will be used by Atkins to plan the demolition process and organize the operations during construction so to minimize the negative effects on the airport’s daily activities,” wrote Sartori. “In addition, the 3D point clouds will be used to work on the preliminary design phase together with the architects.”

3DR has provided educational resources as well as practice tests to help operators legally and safely learn how to fly drones for commercial purposes.