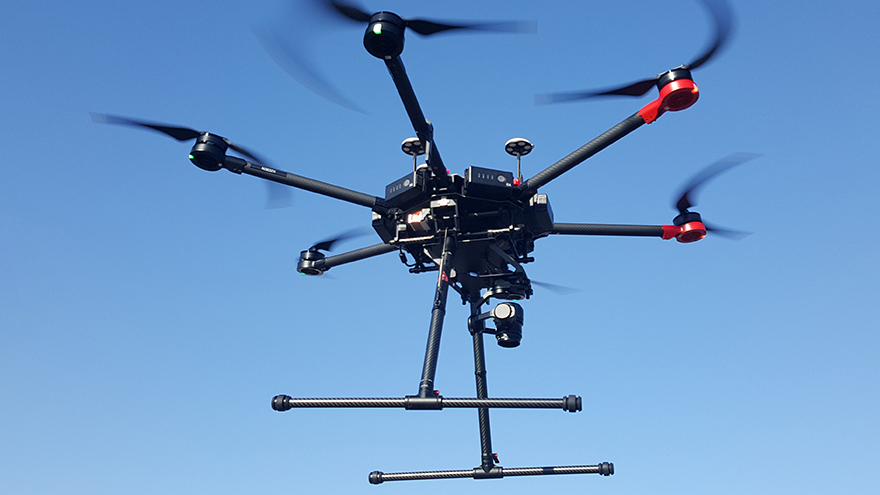 Ever since drone deliveries have been part of the public conversation, the concept of UAVs carrying medical supplies has been around. A new study conducted by the University of Maryland Medical System showed that organs can be transported between hospitals faster and more affordably than by chartered flights of commercial aircraft.

The kidney that was transported was biopsied multiple times prior to and after the flight and two specialized thermometers were utilized during the flight to to ensure that temperature was maintained. Researchers also measured vibrations in gravitational unity to protect the integrity of the kidney during transportation.

Researchers used a six-rotor DJI M600 Pro, which ran 14 missions totaling one hour and two minutes, including flight preparation. The specialized container held temperature within 2 degrees and nominal differences in pressure and vibration. The drone traveled at a top speed of 42 mph and the max distance of any single mission was 3 miles. The kidney was not used for an actual transplant, but the results of the study showed promise.

As a control, a dual-engine turboprop King Air was utilized for a 28-minute test flight. The amount of vibration recorded was 4x that of the multirotor with the largest disparity occurring during take off and landing. Given that fixed-wing flight is the current and accepted safe standard for kidney transportation, the research indicates that kidneys could be securely transported by drone.

You can find the results of the study in the November issue of the IEEE Journal of Translational Engineering in Health and Medicine.