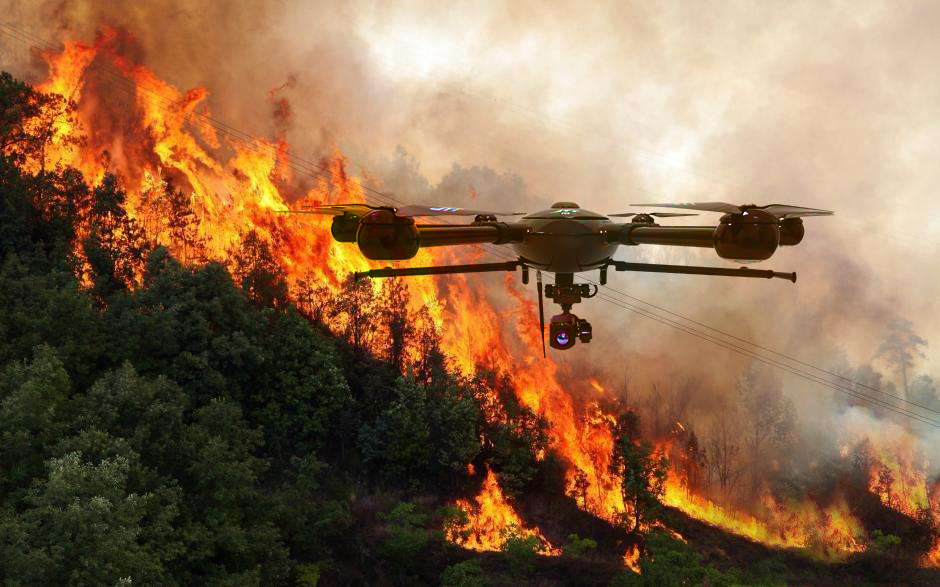 The Office of Aviation Services (OAS), Department of the Interior (DOI), has requested information on the use of UAS to conduct heavy-lift cargo delivery during wildfires and emergency situations. The request is particularly timely given the current wildfires raging in the state of California. The deadline for response is December 7 at 5:00 pm Eastern Time.

The government is specifically interested in receiving and evaluating any information related to drones with payloads capable of carrying and delivering water/retardant for the purpose of fire suppression as well as “aircraft capable of hauling equipment/supplies in rugged remote terrain with limited to no connectivity and the requirement to be operated beyond visual line of site. The loads will be secured in cargo nets and attached either by longline or directly to aircraft with a remote hook enabling the pilot to release the loads. Aircraft will be tasked to operate in hot, dry, and high altitudes during the fire season,” according to the site.

With another deadline of December 7, the OAS is also evaluating the use of contractor-owned government operated (COGO) UAS for the purpose of wildland fire, Search and Rescue and other resource missions. Criteria for the UAS includes:

The government is also requesting a Rough Order of Magnitude (ROM) with the response, which should include pricing for leasing the aircraft for a six-month period, inclusive of training costs for government pilots on the system as well as at least one spare drone.