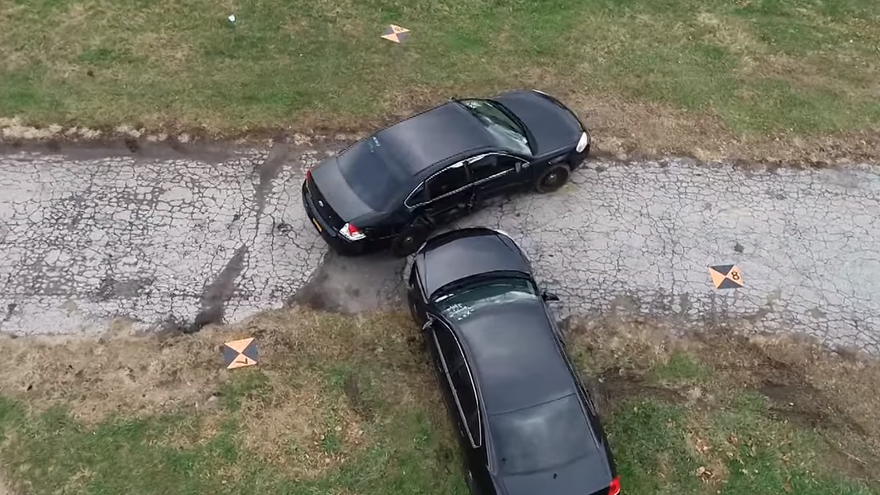 On Tuesday, the New York City Police Department announced it will soon be using drones for emergency response and for policing public gatherings. NYPD Chief Terrence Monahan met the public at Fort Totten in Queens to unveil its plan to train 29 officers to operate its new fleet of 14 DJI drones.

Monahan laid out the plan for the program and addressed the concerns about privacy and unlawful surveillance by stating, “Drone technology will give our cops and their incident commanders an opportunity to see what they’re getting into before they go into harm’s way.” Monahan said, adding, “Let me be clear: N.Y.P.D. drones will not be used for unwarranted surveillance.”

The NYPD plans to deploy the drones in cases of hazardous material spills, accidents with fatalities, and for search and rescue operations. Drone missions will be flown by two-person teams from the department’s Technical Assistance Response Unite. One officer acts as an operator as the second acts a spotter to make sure the airspace is clear and civilians would be safe.

According to the NYPD, nearly 1,000 public safety agencies nationwide are utilizing drones and they will take the knowledge learned elsewhere to integrate them into the department safely. “As the largest municipal police department in the United States, the N.Y.P.D. must always be willing to leverage the benefits of new and always-improving technology,” Police Commissioner James P. O”Neill said in a statement.

The New York Civil Liberties Union weighed in citing concerns about surveillance, but credited the police for seeking advice. Democrat and chairman of the City Council’s Committee on Public Safety, Donovan Richards, stated the need to get safeguarding legislation on the books soon to “avoid mission creep.”