Edgybees Raises $5.5 Million to Use AR and Drones in Rescues 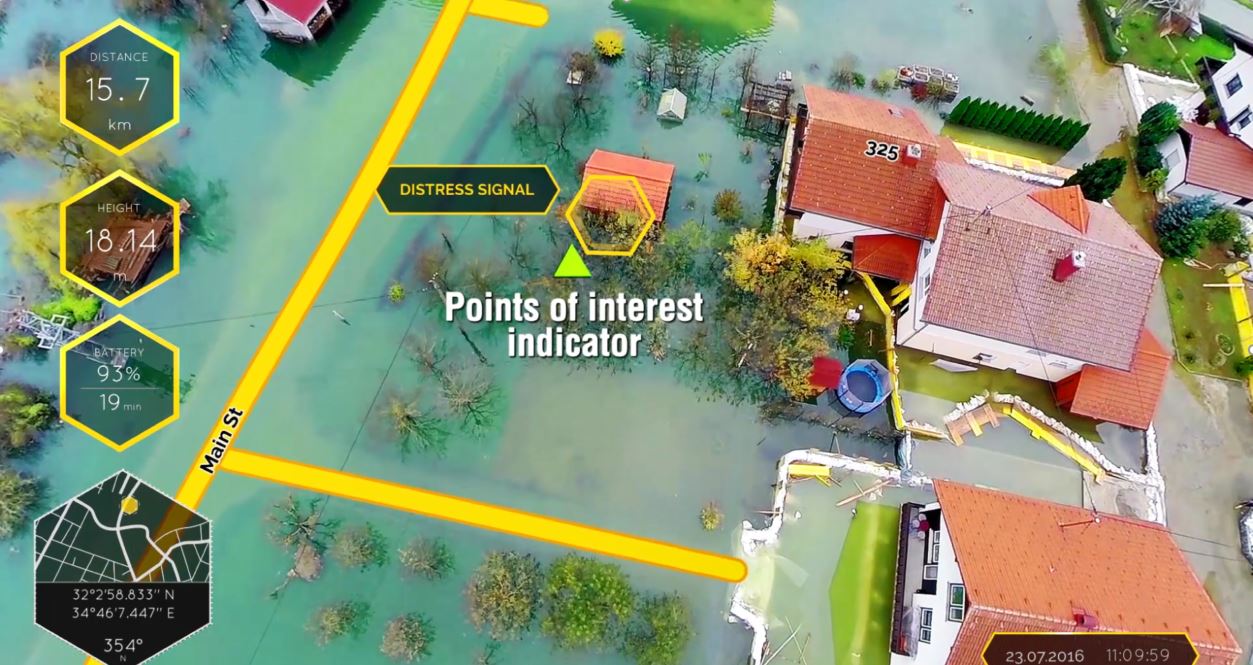 First responders increasingly use drones as an aid in rescue operations. Edgybees wants to add Augmented Reality to their drone toolkit and has already raised $5.5 million in its seed round. Its initial investors include Motorola Solutions, Verizon Ventures, and Venture Capital.

Initially used for drone racing with an AR overlay, Edgybee’s tech allows developers to program AR experiences on top of live video from drone cameras even when they are operating at high speeds. One of the greatest challenges for AR tech is to maintain locked positions in relation to real-world objects and Edgybees has patent-pending algorithms which can achieve that when mounted to fast moving objects like drones and cars.

Last year when Hurricane Irma devastated the Southeast, first responders turned to drones to help them find victims and navigate the flood zones. Edgybees released First Response, an app that utilized its AR overlays to help emergency services to pinpoint distress calls in real time. Edgybees CEO Adam Kaplan recently reflected on the radical shift in direction this appeared to be. “What started as technology powering a racing game is now saving lives around the world. The overwhelming response by commercial and industrial drone users looking to leverage AR, and partner with us in the fields of fire, public safety, and search & rescue has been amazing, and we can”T wait to expand the next set of drone applications into new markets,” Kaplan said.

Edgybees will also be venturing into the commercial space with its tech with expected applications in automotive, oil & gas, broadcast media, smart cities, and defense.