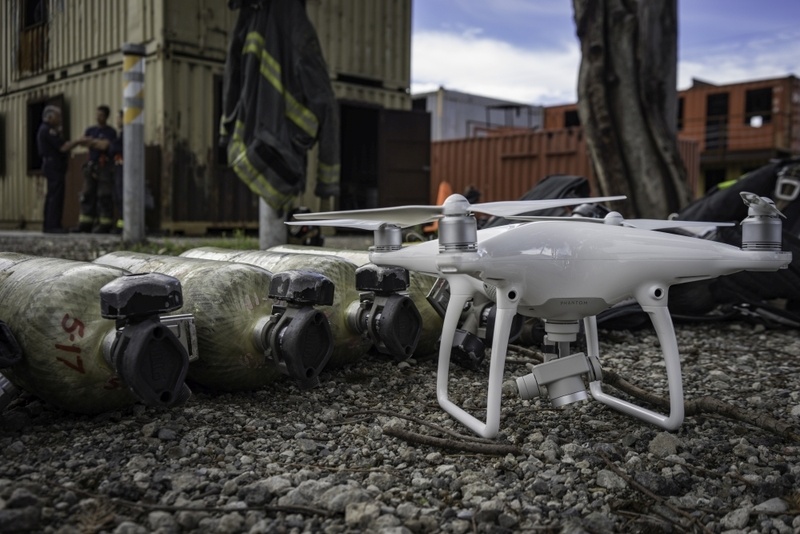 DJI drones will soon be taking on emergency missions across Europe. The company and the European Emergency Number Association (EENA) announced they will be teaming up to integrate drones as first responders in emergency situations.

“EENA, as the world’s largest discussion platform for first responders, has unrivalled insight into what emergency services providers want in terms of new technology,” said Caroline Briggert, associate director of communications at DJI. “For us, this is a great way to team up with today’s most advanced users to learn from each other and improve the way drones are integrated into missions.”

The organizations will be looking into how they can safely integrate drones in various scenarios, environments and conditions. Teams involved in the program will be provided hands-on training, support and guidance, as well as access to DJI’s Phantom and Inspire drones, Matrice 100 platform, and Zenmuse XT thermal-imaging system. EENA and DJI plan to release best practices and insights that the emergency-response community can use to safely utilize drones in emergencies.

According to Briggert, drones can be used in emergency situations to give firefighters more insight into how a fire is spreading, to help search-and-rescue teams find missing people faster, and to provide a better assessment of the overall damage after a natural disaster.

“To fully leverage the potential of drones, it’s important to know what you’re trying to achieve with the technology and make sure that everyone involved knows what’s going on,” she said. “Collecting information is one thing, but it’s equally important to be able to analyze this data in a meaningful way. Flying is the easy part; it’s the integration of the technology in the overall mission that requires a clear strategy and a lot of training.”

The Greater Copenhagen Fire Department in Denmark and the Donegal Mountain Rescue team in Ireland will serve as the first two test sites for DJI and EENA’s program. DJI hopes the program will be able to expand to other regions, as Briggert notes the company is also seeing interest from emergency service providers in the U.S., Australia and Asia.

“With this partnership, we hope to demonstrate the power of aerial systems in first-response missions,” said Romeo Durscher, director of education at DJI. “Drones are transforming the way first response and civil protection missions operate by not only helping commanders make faster, smarter and better-informed decisions, but also by providing first responders with more detailed information from an aerial perspective. The technology is easy to deploy and can be used in dangerous situations without risking pilots’ lives. This ultimately saves lives and property.”