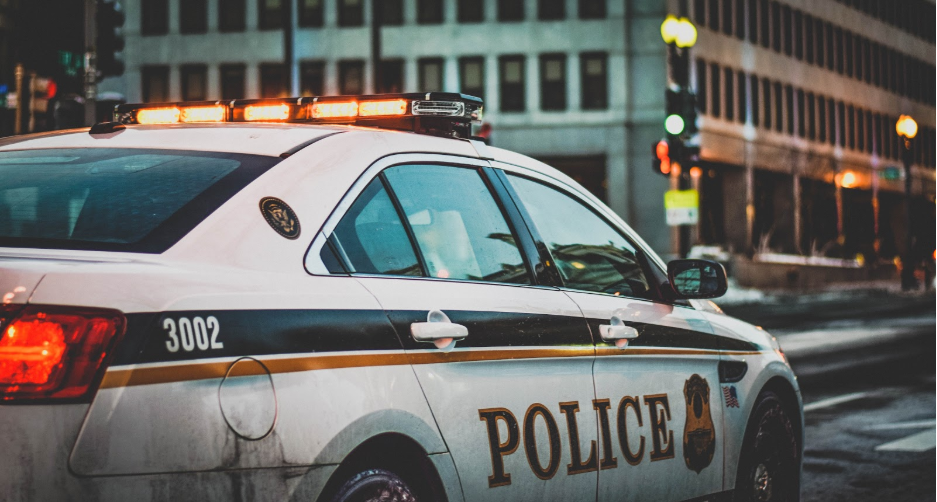 On March 19th, Cape, a Redwood City-based cloud platform solution for drone telepresence data management, announced a critical step for integrating more drones into public safety efforts and maximizing their effectiveness. Cape worked closely with the Federal Aviation Administration (FAA), in conjunction with the Chula Vista Police Department (CVPD) and Skyfire Consulting, to finalize a Certificate of Authorization (COA) for operating Beyond Visual Line of Sight (BVLOS). This is the first time a public safety organization has been granted the authority to conduct UAV flights BVLOS.

The new provision is a substantial win for the drone industry. While policy makers and leaders continue to hash out Remote ID, this measure sets the groundwork for public safety agencies and other industries using drones to streamline their efforts.

The technology that enabled this COA is Cape’s Aerial Telepresence platform. It gives remote pilots the ability to teleoperate the drone. Geofencing, the company’s proprietary ‘smart Return to Home? feature, and collision avoidance are key features that convinced the FAA to grant the CVPD permission to conduct BVLOS missions.

“Our team has worked diligently with the FAA to gain approval for this BVLOS provision which is a huge regulatory win and lays future groundwork for the safe expansion of commercial drone integration across industries in the U.S.,” said Chris Rittler, CEO of Cape. “This new COA will help unlock the full potential of the Drone as a First Responder model and is a big step forward for any agency looking to leverage drones to improve the safety of their officers and their community.”

An onboard camera live streams HD video to the teleoperator in the command center. Drones typically arrive to a scene before responding ground units. Using real-time data generated by a drone that is Cape-enabled, the command center can better identify and dispatch needed resources to the scene and responding units can view footage and plan accordingly.

CVPD first started using Cape-enabled drones in October, 2018. Since integrating Cape’s Aerial Telepresence platform into its fleet, the public safety agency has conducted more than 300 flights, accounting for more than 80 hours of flight time without incident or accident. Over 40 arrests have been made as a direct result of incorporating Cape’s technology.

The COA, which went into effect on March 15th, will allow CVPD to increase its coverage for emergency response operations from a three to nearly 40-mile area. Current regulations prevents a remote pilot-in-command from operating BVLOS. CVPD now has the ability to operate drones up to three nautical miles from the PIC, giving them the ability to canvas and area up to 10 times larger per flight.

The timing for this COA couldn”T be better. The Los Angeles Fire Department (LAFD) recently received praise for conducting over successful 175 incident-related missions with its drone program since 2017. The Los Angeles Police Department (LAPD) has followed suit, even after receiving objections from the American Civil Liberties Union and other civil rights groups. Both the LAFD and LAPD could greatly benefit from incorporating Cape’s technology into their efforts.

For more information on Cape, and it’s capabilities for enabling BVLOS (no pun intended), check out the official release here.