Will Autel really prevent DJI from selling its drones in the United States? 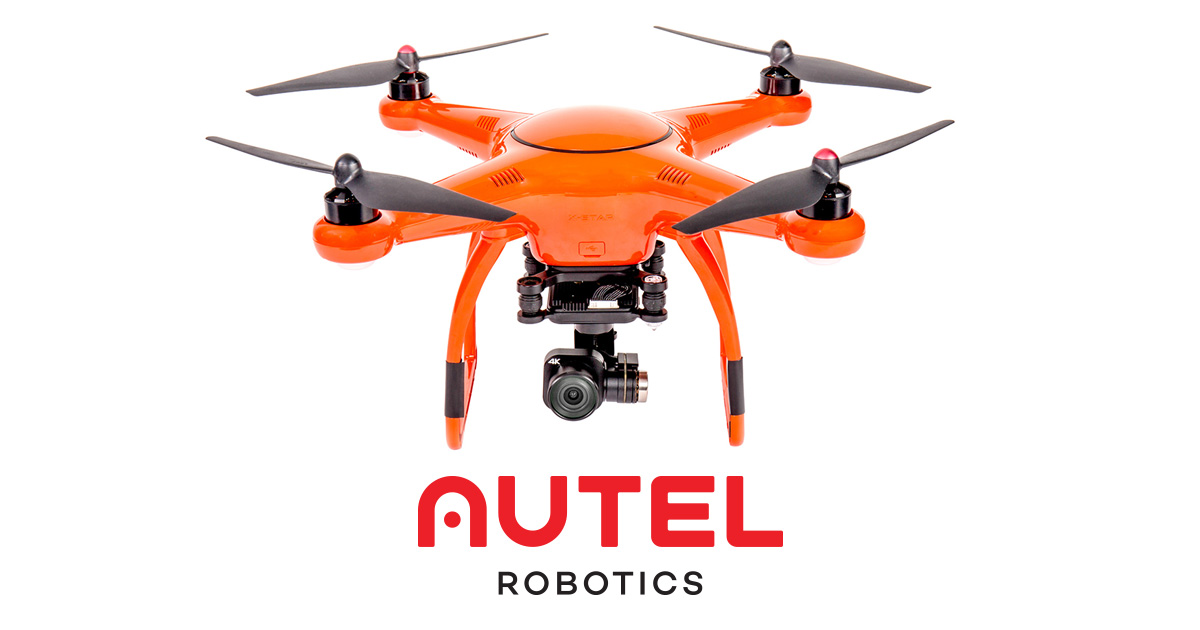 A few days ago, it was announced that Autel Robotics USA secured a trial victory, with the help of its lawyers at Steptoe, with the US International Trade Commission (ITC). Back on March 2nd, the ITC found that SZ DJI Technology Co. Ltd., and 7 other entities collectively known as ‘DJI,’ violated Section 337 of the Tariff Act of 1930, as amended, by importing and selling drones that infringe on Autel’s US Patent No. 9, 260,184.

The chief administrative law judge for the ITC recommended banning the following DJI products from importation into the United States: the Mavic Pro, Mavic Pro Platinum, Mavic 2 Pro, Mavic 2 Zoom, Mavic Air, and Spark. Autel has also filed a petition to include the Inspire and Phantom 4 series. The Inspire 1 and most models in the Phantom 4 series have already been discontinued.

The judge also recommended a cease-and-desist order preventing the sale of any of the first six products named, above, that are already on U.S. shelves, so to speak, once the exclusion order issues. If this is upheld, a majority of consumer-grade DJI drones could become unavailable for purchase in the U.S. market as early as July. Some online commenters have lamented that now is as good of time as ever to purchase more batteries.

So, does this mean trouble for the world’s largest manufacturer of consumer drones? It is worth noting that DJI first filed a lawsuit against Autel back in 2016 for infringing upon its Phantom design with its X-Star quadcopter. These patent battles have been going back and forth for some time between the two Chinese companies. To clarify, Autel Robotics operates out of Washington state, in the U.S., but is also the daughter company of Autel Intelligent Technology in China.

That last fact of being based on U.S. shores may give Autel some leverage in this latest development. However, it is also worth noting that at this time, the chief administrative law judge has only made recommendations. These recommendations have to be confirmed by the entire ITC panel. At the moment, the possibility of that happening is uncertain. Representatives from DJI declined to comment on the matter.