Will anyone with a smartphone be able to monitor your drone? 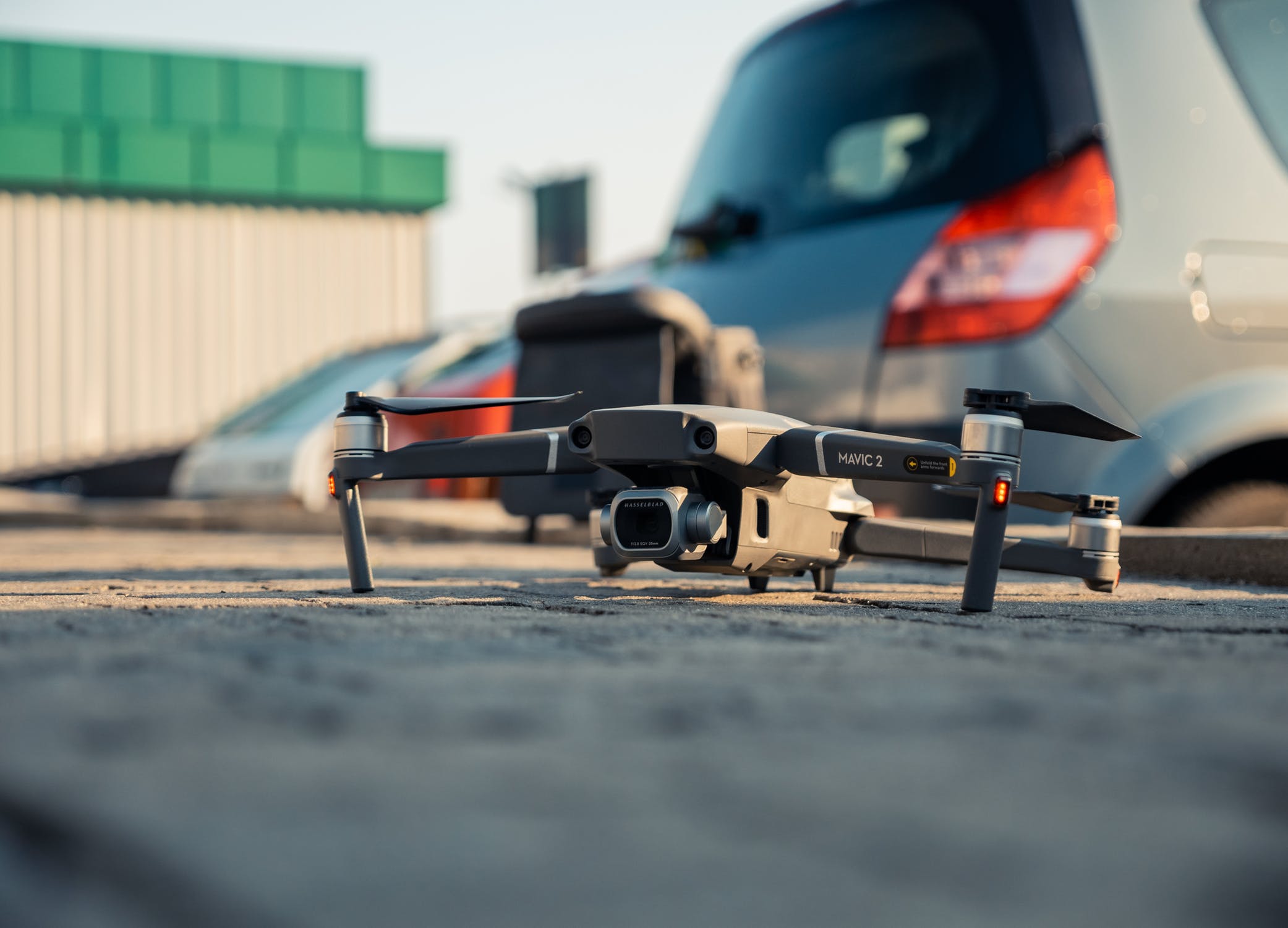 According to Reuters, DJI is working on an app that would allow anyone with a smartphone to track drones flying nearby. In a clear industry push for more transparency, making basic data like a drone pilot’s remote ID (the equivalent of a car’s license plate), location, altitude, and speed available to the public is a significant step forward. The free app should be available in 2020, pending regulatory approval.

“We’ve created a remote identification solution that works with what people already have,” said Brendan Schulman, DJI’s Vice President of Policy and Legal Affairs. Remote ID has been something industry leaders, including Schulman, have been advocating for the past few years. The purpose of this latest technology DJI is developing for all smartphone users is to help identify unauthorized activities including the disruption of commercial flights, narcotics deliveries, and spying.

DJI currently holds over 70% of market share worldwide for consumer-grade unmanned aerial vehicles. Global spending on drones is forecast to reach $12.3 billion in 2019, up from $9 billion the year prior, according to research firm IDC. It’s in the company’s best interest to think ahead to avoid scrutiny from regulators including the Federal Aviation Administration (FAA). First demoed at the United Nations aviation agency’s Drone Enable conference in Montreal, the app would be able to identify drones operating within a 1 kilometer (0.62 miles) range with smartphones that are WiFi Aware-enabled.

Naturally, there has already been some backlash with remote pilots in the industry. Some feel DJI is working in their own best interest by developing a solution that will ensure their sales continue to grow. This isn”T exactly something new for the company. In 2017 they developed AeroScope, a much more powerful solution that can track rogue drones from miles away. It is currently used by airports, stadiums, and prisons. Complex anti-drone defense systems have cost organizations millions of dollars over the years.

DJI is not limiting their new technology to their products. It”Ll be available to other manufacturers, though a list of those companies is not yet available. Says Schulman, “around the world, aviation authorities have said remote ID is the key to allowing more complex drone use, and to solving concerns about safety and security. DJI’s direct drone-to-phone remote ID shows we’re committed to providing a solution in a way that is instantly usable worldwide without any additional infrastructure.”