Why the FAA Struggles with Drones 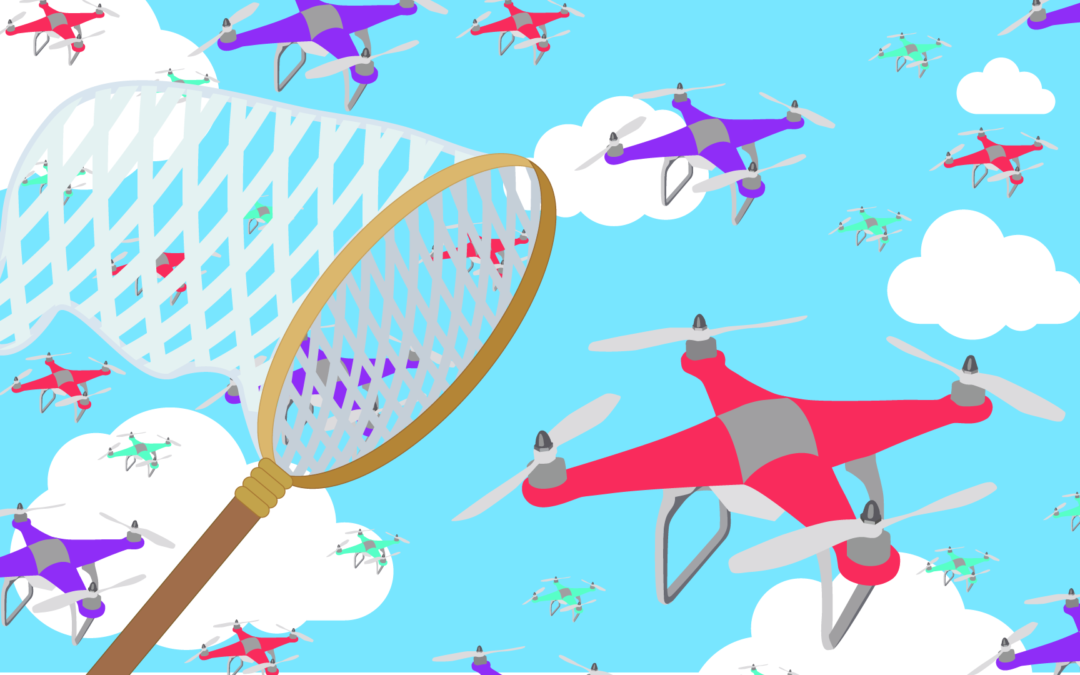 In a recent hearing before the Senate Aviation Operations, Safety, and Security Subcommittee, Federal Aviation Administration representative, Margaret Gilligan, stated the agency had inadequate infrastructure in place for testing commercial drone beyond line-of-sight operations for commercial drones, and they will continue to be committed to safety. Both statements are sincere, but it’s hard to take the agency’s side when it expends resources hunting down drone enthusiasts on YouTube. It might be time for the FAA to swallow its pride and focus more on catching up to the rest of the world on commercial UAS regulation.

Congress mandated full integration of UASs into the US National Airspace by September of this year as part of the FAA Modernization and Reform Act of 2012. The recent senate hearing revealed the rule proposal (the first step) will be ratified by 2017, placing the FAA’s progress well behind schedule. Integration with the FAA’s Next Generation Air Transportation System (NextGen) for commercial drone traffic remains in the distant future if this current trend continues, and the system in place simply can”T handle the volume of traffic UASs would generate.

America’s air traffic control still uses radar. The average person has GPS at their fingertips on their phones and watches, but our nation’s airplanes rely on a complicated four-decade-old system that debuted around the same time as the Ford Mustang. Yet, it’s efficient.

Over 50 million flights fill the National Airspace each year, and most go without incident. Most accidents occur on the runway and the FAA’s tolerance for such incursions is less than .355 per million operations. It is true, in America at least, you are safer flying than driving a car.

However, the system’s efficiency comes with severe limitations. There is a limited amount of traffic an Air Route Traffic Control Center (ARTCC) can handle and flights disappear from sight when they are handed off to the adjacent ARTCC controlled airspace. Only a few ARTCCs have some form of GPS assistance.

According to a
2013 joint performance study, we beat our European counterpart EuroControl in phase-of-flight performance and terminal arrival phase of flight, a feat the FAA accomplishes despite handling 57% more flights over a 10% smaller airspace. The last computer upgrade the US air traffic control system received was in 1999, yet in 2012 the agency reported the safest decade in its history.

In Europe, EuroControl manages air traffic, but regulation is left up to each individual country. Here in the United States, the FAA handles both air traffic control over the National Airspace System and acts as the primary regulatory body in charge of keeping the US airspace safe. This unique position makes the FAA heavily vested in its current infrastructure, which might be the reason for all the delays in upgrades to the system.

The FAA’s estimated timeframe for a full rollout of NextGen ranges from 2012 to 2025, but consumer level drone technology has evolved faster than expectations and now anybody with a couple hundred dollars can buy a fully loaded quadcopter and operate it from their smartphone. That’s a pretty big monkey wrench in the plans when talking about an agency that has a history of major upgrades taking a decade or more.

Applying for an exemption for commercial drone use, or experimental testing of a commercial drone can takes months for approval. Any changes to the aircraft require a reauthorization. These major speedbumps to development have forced companies like Amazon to test outside the United States, and these issues are only beginning to be addressed.

Representatives of the FAA often cite safety as the agency’s main concern and the reasoning behind their slow acceptance of UASs, but that argument gets mitigated by the fact that recreational drone use comes with few regulatory constraints. The only oversight by the FAA is through recommendations it makes to major hobbyist groups, cautioning about common dangers associated with UAV operations. The standard seems arbitrary, and begs the question: Does making money off the use of a drone make it any less safe?

The line between commercial and recreational use is cloudy. Texas Equusearch found this out the hard way when they were issued a cease and desist letter by the FAA for using drones in search and rescue operations. Texas Equusearch is a non-profit, and it makes little sense to categorize their usage as commercial. Putting lives at risk to protect vague and yet unsubstantiated legal authority didn’t pan out to be a great PR decision as the agency received no support from the courts or press on the issue. Texas Equusearch sued the FAA and was eventually able to resume operations.

If it’s not about safety, maybe it’s about budget. Traditionally, the FAA absorbed some of the cost of inspections to keep fees low and incentivise innovation, but drones bring a whole new category without established standards, a variety of models and makes all with specialized functions, and a volume that exceeds that of traditional aircraft. If the FAA needs more manpower to keep inspection and safety standard up to the same level of traditional aircraft, the money will have to come from either those filing for exemptions or the taxpayers.

When it applied for its 2016 budget, the FAA acknowledged being underfunded. “After years of underinvestment in sustainment, this modest increase puts us on a slow path to recovery,” the document explained.

Everyone wants our skies to be safe, and only serious companies and individuals willing to work with the FAA to maintain that level of safety should be granted the privilege to do so. Increasing the fees to reflect the actual costs associated with inspection and certification would help weed out the jokers, but in the meantime, the FAA needs to stop penalizing innovators with its lengthy exemption process and make an effort to clearly define what commercial use means.