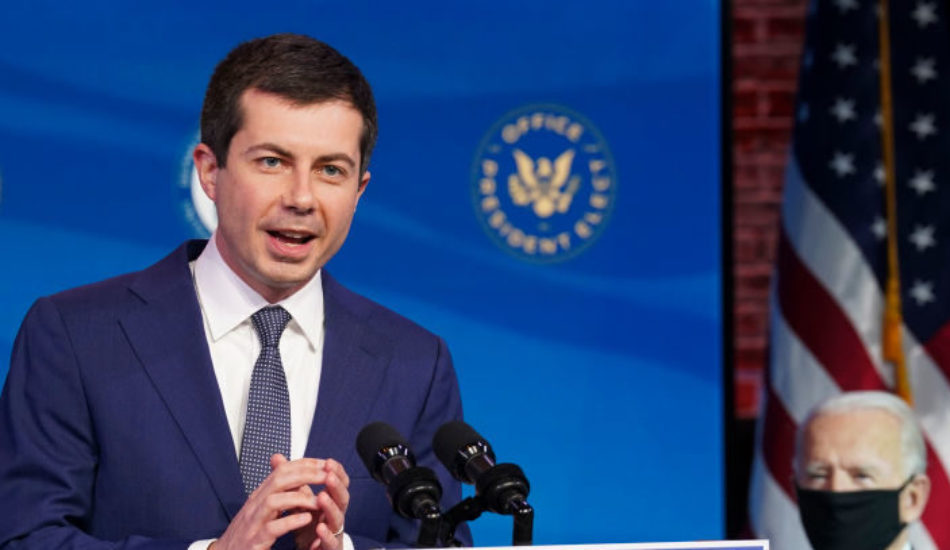 Pete Buttigieg, the former mayor of South Bend, Indiana, and Democratic presidential candidate during the 2020 primaries, was sworn in recently as Secretary of Transportation. He succeeds Elaine Chao, who was appointed by former President Donald Trump in 2017. Chao abruptly resigned on January 6th in response to the Capitol riots. During her tenure, she helped launch the Federal Aviation Administration’s (FAA) UAS Integration Pilot Program and the Remote ID initiative. Overall she was supportive of drone technology, especially for search and rescue purposes.

What should the public expect, for at least the next four years, in terms of drone regulation? ZDNet caught up with Auterion’s new Vice President of Public Safety, Romeo Durscher, to find out what he believes Buttigieg will accomplish for the enterprise sector. DJI’s former Senior Director of Public Safety Integration shares his opinions, and they’re quite insightful. Here are a few of the highlights from Durscher’s responses to the interviewer’s questions:

39-year-old Buttigieg is relatively young and doesn’t have a strong track record in federal transportation regulation. Still, his experience as an intelligence officer for the Navy Reserve is promising. “Pete Buttigieg has a proven track record of embracing autonomous vehicle technology and understanding the benefits that it can offer. As mayor he was the driving force behind initiatives to position South Bend as a testbed for drones and wireless technology,” Durscher explains.

Durscher points out that drones are the fastest-growing sector of the entire transportation division. Currently, the FAA estimates there are over 875,000 registered drones and 212,070 certified remote pilots in the U.S. Progress in the industry, which is expected to be worth $4.3 billion globally by 2024, has slowed considerably since the introduction of the Part 107 Knowledge Exam back in 2016.

The final rulemaking on Remote ID, which is essentially a digital license plate for drones, released in December 2020, along with the Operations Over People at Night rule, are two significant steps forward. “This allows for more focused commercial drone use-cases while ensuring transparency, which continues to benefit public acceptance and support.”

Remote ID broadcasting ruling will open up the skies for beyond visual line of sight (BVLOS) operations, not only for government agencies and large corporations but the entire commercial market. “This will allow for a very new set of use-cases, from inspecting any sort of lines (power lines, gas pipelines, train tracks, etc.) to cargo delivery to emergency response operations during and after natural disasters.”

The drone industry could transform for the better in the next four years. To make it work for everyone, Durscher encourages Buttigieg’s Department of Transportation and the FAA to invite a variety of stakeholders to the table. Government representatives and major corporations have solutions but they don’t benefit everyone – which is why the voices of independent drone service providers should be included as well.

“We have an opportunity to be bold and very forward-looking. The drone industry is a relatively young industry and has already proven its value proposition many times,” Durscher explains. To read this excellent interview in its entirety, visit ZDNet.