Walmart is beating Amazon in the drone patent race 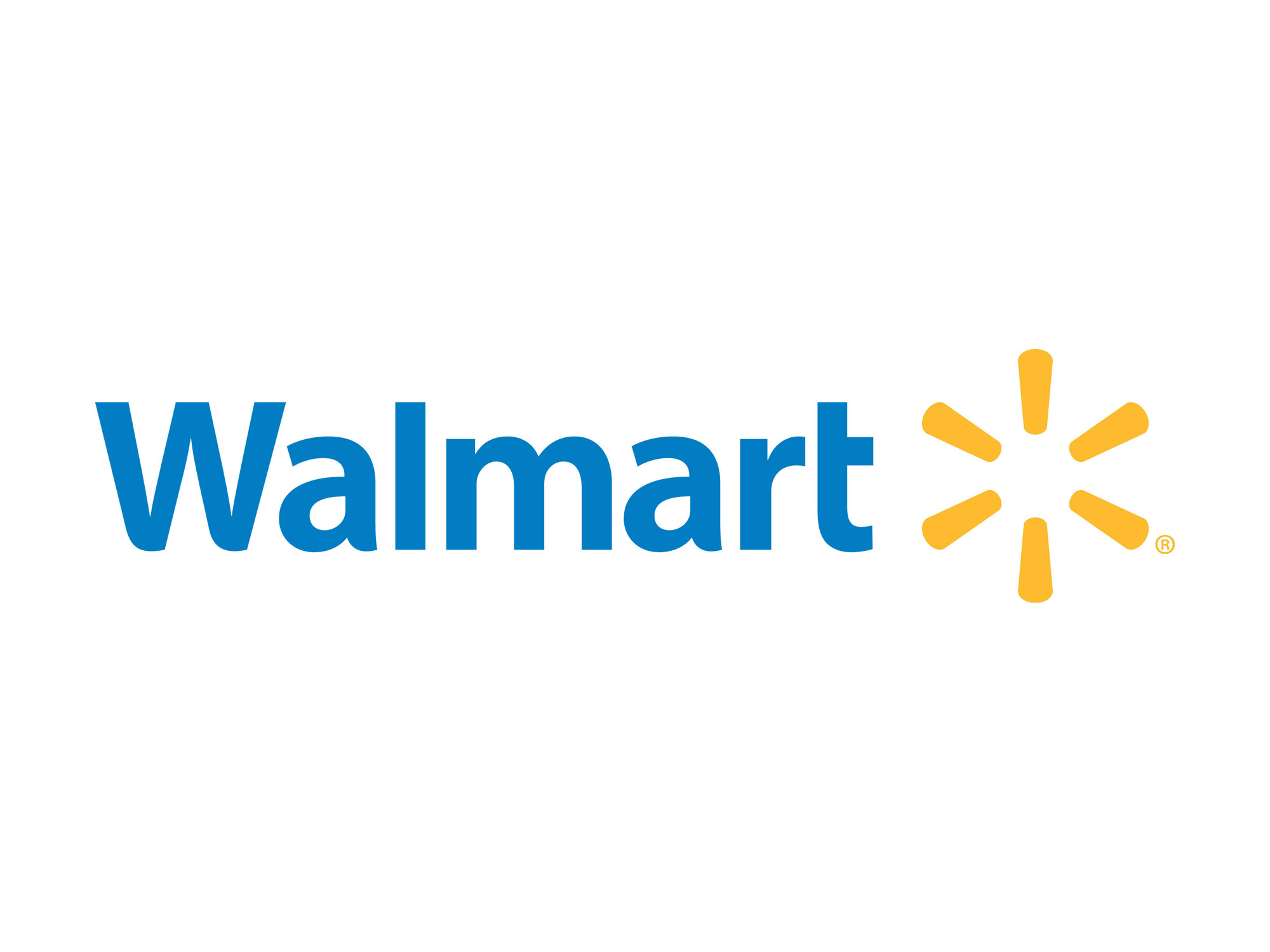 Drone delivery has taken off this year, no pun intended. Google’s Wing was the first company to receive an Air Carrier Certificate from the Federal Aviation Administration (FAA) for drone delivery at the end of April. Amazon recently introduced its Prime Air delivery drone, which can fly forward like an airplane and possesses a helicopter’s ability to hover in place. When it comes to the drone patent race, however, there’s another retail behemoth dominating the space.

According to research conducted by The Financial Times, which culled data from accounting firm BDO, Walmart is currently on track to file more patents than Amazon for the second year in a row. Since June, 2018, the Arkansas-based retail chain has filed 97 new drone patents with the World Intellectual Property Organization (WIPO). Amazon, in comparison, has filed 54 in the same time period or a little over half as many patents.

BDO partner Tony Spillet claims the future of retail “Lies in the affordable and rapid delivery of goods. Walmart has one advantage in the form of their physical stores, but they need to be able to compete with companies that can get products to customers swiftly,” he says.

Amazon has taken steps to compete with increasing consumer demands by cutting Prime delivery time in half from two days to one. Walmart retaliated, less than three weeks later, by introducing next-day delivery with the intention to expand the service to 75% of American consumers by the end of the year.

BDO data also reveals the number of drone patents filed with WIPO globally rose by 34% between July 2017 and June 2018. Walmart’s 57 patents for 2018, alone, tally higher than the entire United Kingdom. Unsurprisingly, China, which is home to the world’s top drone manufacturer, DJI, is a leader for drone patents with over 6,000 filed. The United States follows with 2,045 in the same time period.

Drone patents don”T necessarily indicate real-world deployment, merely interest in developing a product. As Business Insider points out, drone delivery will spur innovation in the industry. However a current absence of standards can also negatively impact approval times for important regulations, thus stalling progress. It makes sense that as the technology surrounding drone delivery continues to develop, consolidation in the market will enable rivals to work together and streamline the experience consumers receive when they place an order.