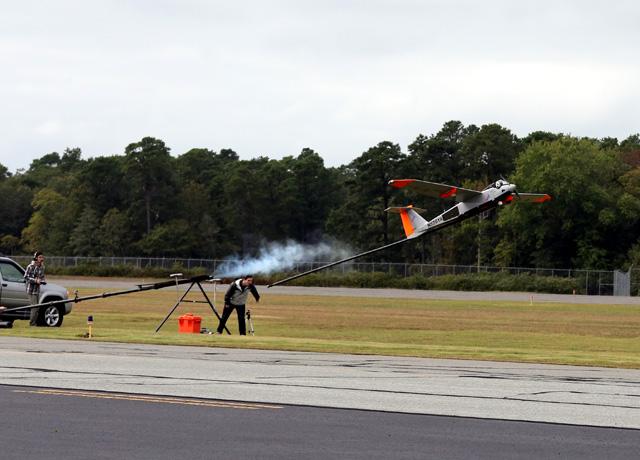 Verizon is not only looking to use drones for network performance, it is using a variety of drones to get the job done. The company is using them to deliver 4G LTE service, and to perform cell tower and venue inspections.

Recently, Verizon used a 17-foot wingspan RS-20 drone from American Aerospace Technologies to test how drones could deliver 4G LTE. “This was the first-ever test with Verizon’s Airborne LTE Operations (ALO) during an emergency-management and disaster-recovery exercise. The successful test proved that 4G LTE coverage can be provided from an aircraft to first-responders in the event no traditional service is available,” the company wrote in a blog post.

Just last month, the company also used drones to help inspect cell sites in the wake of Hurricane Matthew. The drones were able to access hard-to-reach cell sites due to flooding to assess the damage. In addition, it was able to determine whether or not certain sites were safe to access.

Verizon also recently performed its first drone venue inspection with the help of Measure, a drone solution provider. Verizon inspected the Circuit of the America’s racetrack in order to ensure network coverage for an upcoming event. According to Verizon, the drone was able to inspect the racetrack in 50% less time than it would take to walk around it. With the drone, Verizon was able to access the entire racetrack, bleachers, spectator areas, and areas that were still under construction.

These tests and trials are part of the company’s Airborne LTE Operations initiative designed to provide in-flight wireless connectivity.