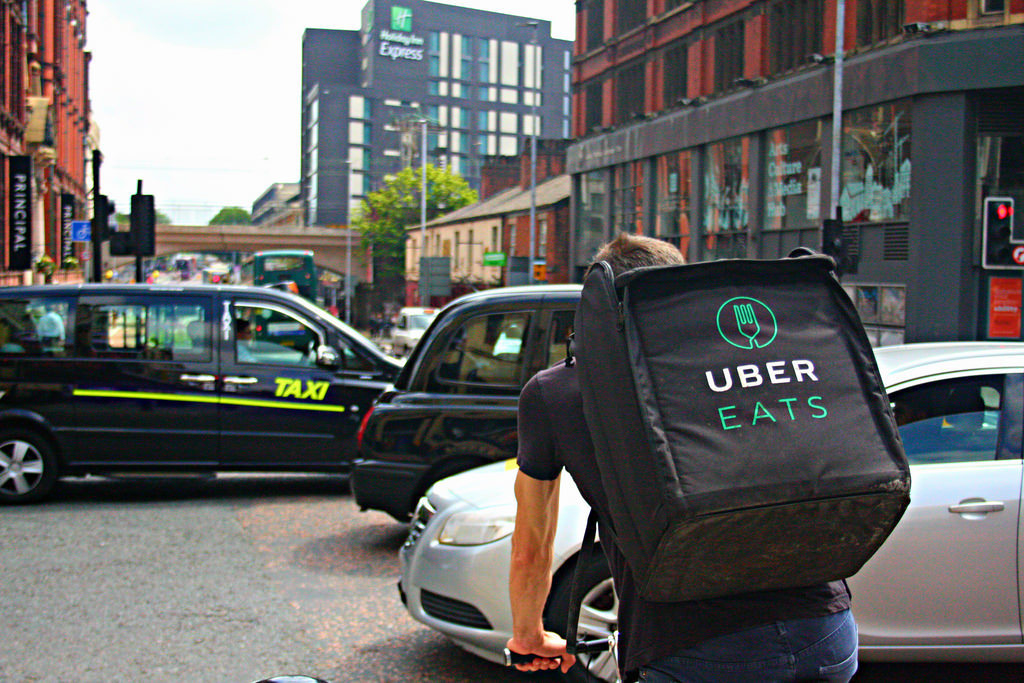 It appears Uber is not just interested in drones for Urban Air Mobility as the rideshare logistics company recently posted a job listing for on operations executive to help them deliver food by drones as early as 2019.

The listing which appeared on LinkedIn with the title, “Flight Standards and Training,” but has since been removed with Uber telling the Wall Street Journal, it was “still in very early days.”

Creating a functional drone delivery service by 2019 would be in conflict with the FAA’s stance on beyond visual line of sight (BVLOS) operations and the most recent legislation outlined in the FAA Reauthorization Act of 2018. The regulation requires a standard for the remote identification of every drone in the sky to be established before the BVLOS flights and UAS Traffic Management (UTM) needed to run a delivery service would be authorized in the National Airspace System (NAS). The European Commission also recently stated remote ID as a requirement in its airspace.

Many tech companies have proposed ideas for drone delivery systems and internet by UAS, but those outside the traditional aerospace sector have struggled getting off the ground. Facebook halted its Aquila drone project in June and Google’s Project Wing pivoting from delivering defibrillators in emergencies to just developing delivery drones.