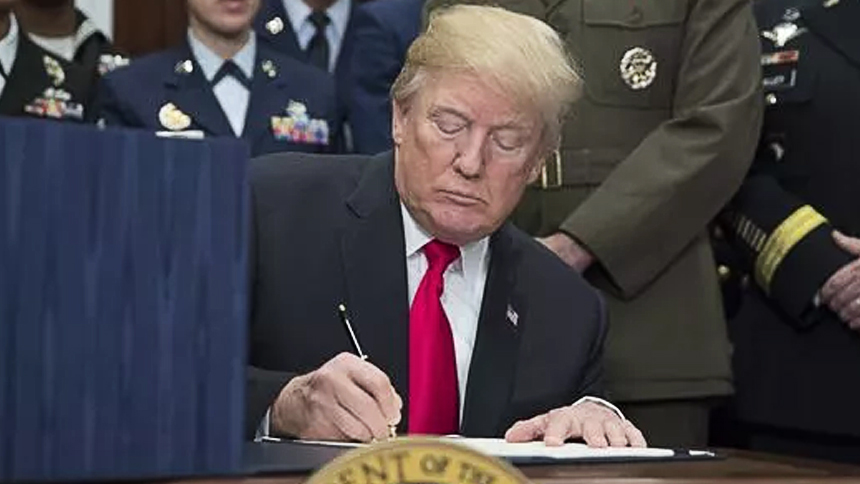 Yesterday, President Trump signed a sweeping defense policy bill for 2018, which included reinstating the requirement for recreational drone users to once again register their drones between 0.55 and 55 pounds. In May this year, a D.C. circuit judge determined the Federal Aviation Administration didn”T have the authority to enforce this rule, citing a 2012 aviation law, which states model aircraft cannot be regulated by the FAA and argued the recreational use of drones is considered the use of a model aircraft.

In a statement to TechCrunch, an FAA spokesperson said: “We welcome the reinstatement of
registration rules for all small unmanned aircraft. Ownership identification helps promote safe and responsible drone operation and is a key component to full integration.”The small unmanned aircraft system (sUAS) registration service will require recreational drone users to provide their name, email address, and mail address as well as pay a $5 registration fee and display a unique drone ID number at all the times. Civil and criminal penalties could be faced if users don”T comply. The full list of rules can be found on the FAA’s Getting Started page.

It’s suspected President Trump didn”T even know about this small portion of the extensive $700 billion National Defense Authorization Act. The rule was attached after lawmakers in a proposed Senate aviation bill stalled and failed to include a fix for the issue this summer.

Do you think this is the right move? Tell us what you think in the comments below.