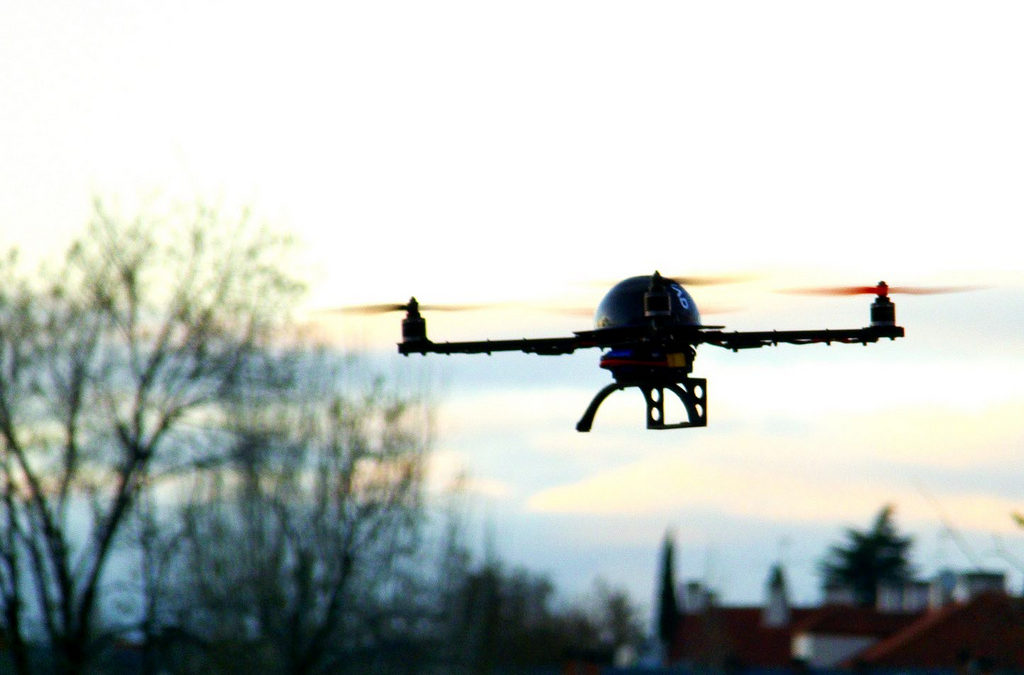 Drone technology evolves fast, and if this year’s CES is any indication, fully automated UAV systems are near. From parachutes to crash avoidance systems, manufacturers demoed their efforts to improve the safety, reduce human error, and automate flight functions at the show last week. With all the exciting new tech moving the space forward, the FAA released a 12-page document on January 8 reiterating that “Line of sight? is still a requirement for drone operation.

The document is to act as a guide for law enforcement agencies in handling unauthorized usage of UASs, UAVs or drones, and better define their role in enforcing the FAA’s current regulations. Although local enforcement agencies may be used to gathering information, the document states, “Other law enforcement processes, such as arrest and detention or non-consensual searches almost always fall outside of the allowable methods to pursue administrative enforcement actions by the FAA unless they are truly a by-product of a state criminal investigation.”

The FAA’s concern rests mostly in the safe operation of drones, and that perspective seems to be shared among most of the major manufacturers. However, with the earliest draft of rules expected in September 2015, a finalized set of regulations remains far off. The gap between law and innovation widens everyday, and this leaves many investors and manufacturers in paralysis until the FAA issues its final ruling on the regulations.

If the “Line of sight? rule is maintained, many commercial applications like delivery will be impossible. The lack of regulation has already caused companies like Amazon to publicly state they will take their testing elsewhere. However, the FAA granted exceptions to Disney, CNN, and others who submitted appeals for commercial usage.