The FAA’s NRPM on RID — What It Ain”T 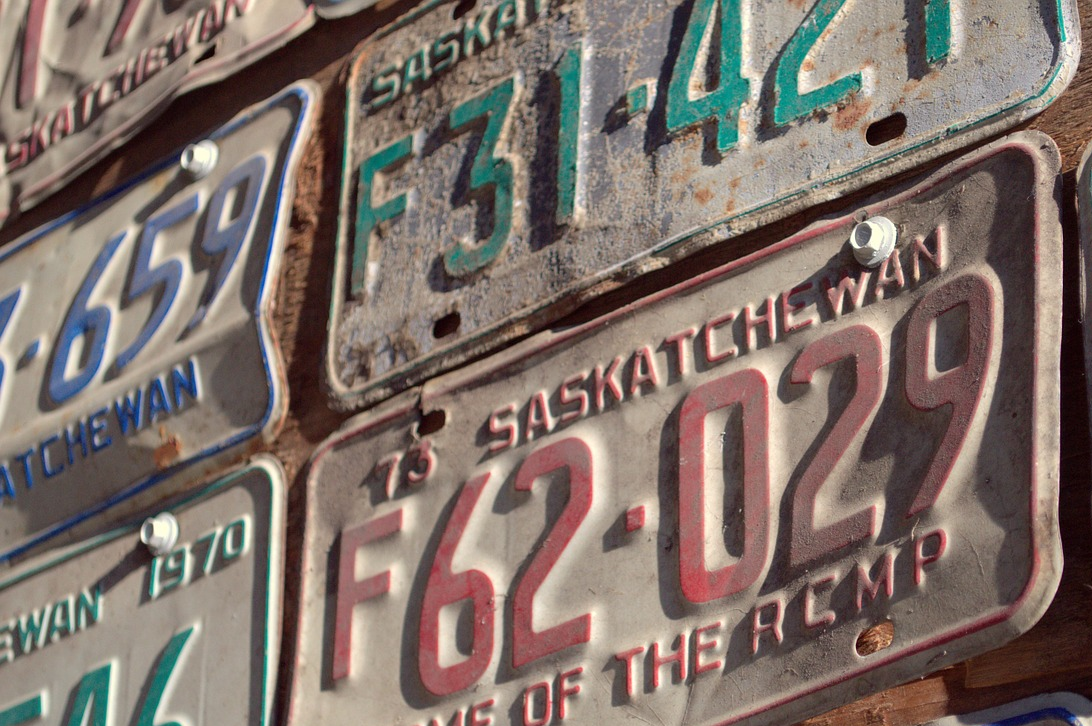 On December 27th, the FAA gave the world an overdue holiday gift – a “Public inspection? copy of its Notice of Public Rulemaking (NRPM) on the Remote Identification (RID) of Unmanned Aircraft Systems (UAS), which should be officially published today in the Federal Register. Like all gifts, this particularly hefty package (316 pages, to be exact) has evoked mixed reactions.

The NRPM, which proposes to tie RID requirements to the registration of UAS and require compliance with design and production requirements to all UAS sold in the United States, would apply to all UAS over .55 pounds, with limited exceptions. The NRPM breaks down the majority of UAS into Standard RID UAS and Limited RID UAS. Standard RID UAS would be able to broadcast message elements (required ‘squawks?) direct and via internet through UAS Service Suppliers (USS) from takeoff to landing, whereas Limited RID UAS would be designed to restrict use no more than 400 feet from a control station, capable of transmitting RID message elements via the internet to a USS without a broadcast function. UAS without RID, such as amateur-built aircraft and previously manufactured UAS that might not have RID capability, would have to operate within visual line of sight and within an FAA-approved federally recognized identification area (FRIA).

Some say the NRPM goes way too far, encroaching on privacy rights and essentially killing the model aircraft community. Some say it doesn”T go far enough because it fails to provide law enforcement and national security communities with the tools they need to keep the public safe. Everyone in the UAS community is talking about what this NRPM “Is.” This piece addresses what it “Is not.”

Through this NRPM, the FAA is merely proposing to add a new part 89, Remote Identification of Unmanned Aircraft Systems, to title 14, chapter I, subchapter F, Air Traffic and General Operating Rules. There’s been some chatter making its rounds across the interwebs, social media, and the like, holding this NRPM out as a fait accompli. The 30-second reader’s digest version of the Administrative Procedures Act is that federal regulations which have impacts on the rights and benefits to the public require notice and an opportunity to comment. Hence, the title ?Proposed Rulemaking.” Thus, on page 1, the NRPM provides sixty days for public comment as well as the means to do so. The good news is that if you have concerns, don”T despair. Instead, get to work and submit your comments (*be sure to note the docket number FAA-2019-1100):

The compliance timeline is uncertain except in one respect – it’s not imminent. Under the current NRPM language, no UAS could be produced for operation in the United States after two years and no UAS could be operated after three years except in accordance with the requirements of the proposal. What does that mean? For context, on February 15, 2015, the FAA issued its NRPM on the Operation and Certification of Small Unmanned Aircraft Systems. They received more than 3000 public comments and published the final rule some 16 months later, on June 28, 2016. Combine 60 days for public comment (on or about March 2, 2020) with the time it will take the FAA to review, and respond to, the anticipated huge quantities of responses to this NRPM, and one can envision a mid-2021 final rule. For most provisions in the current NRPM, the clock for mandatory compliance starts ticking from the date the final rule is published, plus three years. Therefore, it is possible that it will be at least 2024 before full compliance is required.

For some, this will provide much needed time to adjust; for others who want to charge ahead, perhaps it’s not quick enough. However, at least in the current language, the NRPM would permit earlier compliance for those who are ready to press onwards and upwards (literally).

3. It’s Really Not that Long

You may be thinking, “It’s the holidays and when I get back to work, I”M going to be slammed going into the new year — who has time to digest 316 pages?? There’s good news on this front as well. The actual rule (or “Proposed amendment?) is only 41 pages long. Better yet, the text is double spaced. Doing public math (which I typically refrain from doing?), that equates to only about 20 pages of true text to wade through (and less if you discount all the headers, spaces, etc.).

Although it’s counterintuitive, this is one instance where I highly recommend you start reading the end of the story first. In the original .PDF version, start on page 278. Read the actual proposed amendment and then go back to the beginning of the document. If you don”T, chances are you will flame out before you get to the rule. Taking this approach will virtually guarantee that you”Ll fly (no pun) through the remaining 275 pages, which consist mostly of explanations as to “Why? the proposal says what it says.

Also, if you are a visual learner, the NRPM contains some handy charts that summarize pages upon pages of text. Check out Table 1. Summary of Major Provisions, beginning on page 21, and Table 4. Summary of Differences between Standard Remote Identification UAS and Limited Remote Identification UAS (beginning on page 97). If you can comprehend these two tables, you’ve essentially mastered the proposed rule. Those who run UAS businesses will also want to deep dive into the costs of operational compliance, outlined in Table 7. Cost Impact of Proposed Operational Compliance Period, Loss of Use quantified as Depreciation Expense ($ Millions) (beginning on page 213) and the surrounding text.

For those well versed in RID, you can essentially skip Sections I – VIII and jump right to the explanations underlying the rule changes, starting in Section IX. Another Pro Tip: just use the Table of Contents to focus on areas of particular concern.

All of this is not to encourage folks to disregard the full 316 pages. Words matter. In a perfect world, one would read all of them. The point here is that it’s better to read some of the NRPM than read none of it because the task seems too overwhelming. My point is that it’s really not.

Despite its length, the proposed rule does not direct the means or processes for the various affected stakeholders – UAS owners, UAS operators, UAS designers/producers, RID UAS Service Suppliers (USS), and developers of “UAS Means of Compliance? – to follow. Rather, it is performance-based, describing required outcomes, goals, or results. What this means is that all UAS produced for operation in the United States would be required to be designed and produced to meet the performance requirements proposed for part 89, in accordance with an FAA-accepted means of compliance for RID.

That’s a lot to unpack, but the short version is that the FAA has outsourced the means of compliance for this rule to others, who will develop methods for UAS designers and producers to incorporate the FAA’s performance requirements for RID into their aircraft. The NRPM outlines in detail the types of parameters to be included, such as: the ability to ID the control station and UAS location; automatic RID USS connectivity; time marks; ability to self-test and monitor RID performance; tamper resistance; persistent connectivity; ability to correct errors; interference avoidance; message transmission requirements for broadcast (when applicable) and RID USS transmission; performance requirements for message elements broadcast and RID USS transmission; cybersecurity protections; and for Limited RID UAS only, range and broadcast limitations.

On the one hand, if you are looking for “How? to accomplish all of these new FAA requirements, you will be disappointed. On the other hand, if you prefer the flexibility in forging your own path, you may find this approach useful.

5. It’s Not Big on Privacy, Law Enforcement or Tribes

There’s so much more to be said about controversial issues like UAS operator privacy, law enforcement access to data without a warrant, and how these requirements apply on tribal lands. Unfortunately, the NRPM does not fully address these matters. And neither will I in this first piece on RID.

Stay tuned because surely, there is much, much more to follow on this and other issues as we all unpack this critical NRPM, further revealing what it is”And what it is not.

Dawn M.K. Zoldi (Colonel, USAF, Retired) is a licensed attorney and a 25-year Air Force veteran. She is an internationally recognized expert on unmanned aircraft system law and policy, and a recipient of the Woman to Watch in UAS (Leadership) Award 2019.  Dawn is the new legal columnist for Inside Unmanned Systems magazine, founder and CEO of P3 Tech Consulting and legal contributor for InterDrone.

*The views and opinions in this article are those of the author and do not reflect those the DOD, do not constitute an endorsement of any organization mentioned herein and are not intended to influence the action of federal agencies or their employees.