The FAA predicts commercial drone market could triple by 2023 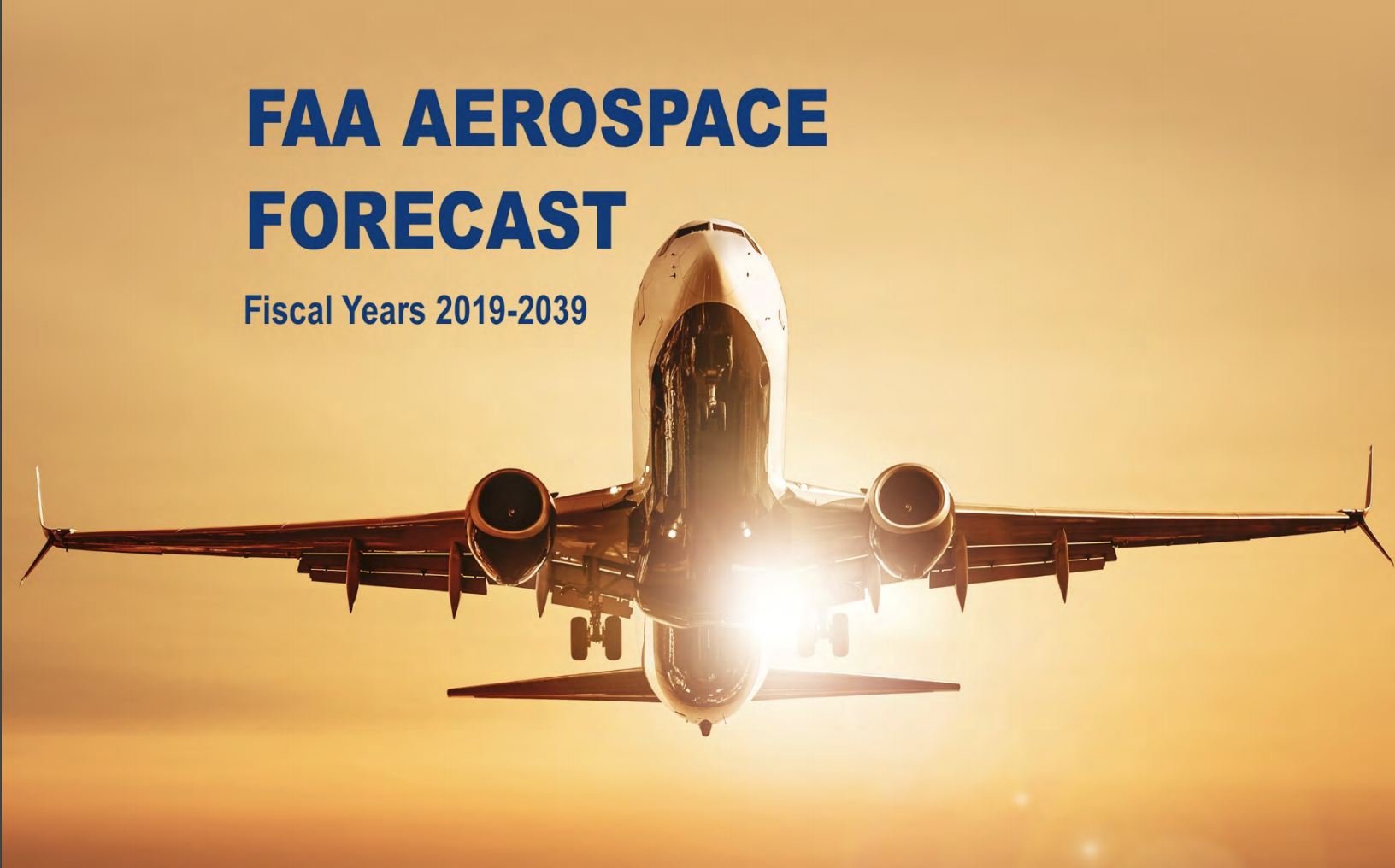 This past week, the Federal Aviation Administration (FAA) released its annual Aerospace Forecast report. The 71-page PDF document, covering fiscal years 2019-2039, takes a broad look at the U.S. and international air carriers, space transportation, and unmanned aircraft systems (UAS). While the FAA was typically accurate in predicting drone industry growth for the past five years, their latest findings reveal that adoption of UAS on the commercial front is growing much faster than they initially anticipated.

The FAA emphasizes that last year’s forecasted UAS sales for 2022, 452,000 units, will be surpassed by the beginning of 2020, at the latest, if the present registration trend continues. Currently, consumer-grade drones dominate the market with a 95 percent market share. However, as the industry continues to mature, that number is expected to decrease up ten percent by 2023, still dominating over professional-grade drones averaging $25,000 in price.

The introduction of the Low Altitude Authorization and Notification Capability (LAANC) system, which was introduced in May 2018, will make it easier for non-model aircraft to be incorporated into the National Airspace System (NAS). This is where the FAA foresees an increase in sales of professional-grade UAS. To date, LAANC has provided over 47,000 auto-approvals for airspace access requests, while sending over 7,000 for further coordination.

Since officially going into effect on December 21, 2015, the FAA’s online system has registered over 900,000 owners. One notable factor, the registration of model (hobby) aircraft has slowed despite the fact that hobbyists are not required to register each individual aircraft in their fleet. While the non-model, commercial market is growing, average monthly registrations for hobbyists have decreased by half in 2018 compared to 2016 and 2017.

With over 900,000 UAS owners registered as of December 31, 2018, the FAA estimates that there are about 1.25 million model drones currently in circulation. Data gathered concludes that model aircraft ownership is nearly 40 percent higher than registration. A comparison of data from 2017 with 2018’s shows the annual growth rate to be around 13 percent. “This continues to be substantial growth as anticipated from the introduction of drones as a recreation activity facilitated by falling equipment prices and improved technology, such as built-in cameras and relatively easy maneuvering.”