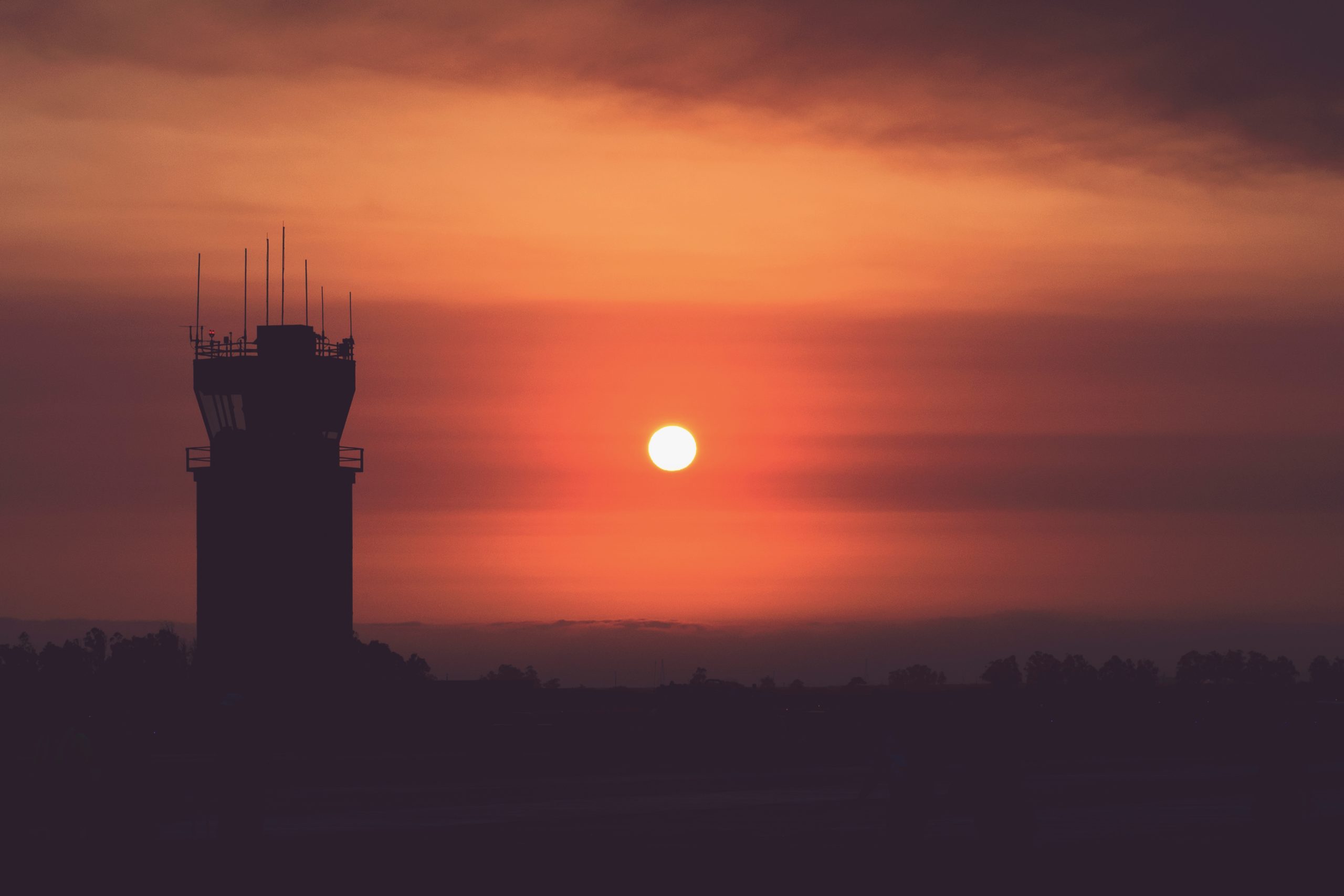 At the end of last month, on day two of the annual AUVSI XPONENTIAL conference, the Federal Aviation Administration’s (FAA) Acting Deputy Administrator, Carl Burleson, stated in a keynote that 109 air traffic control (ATC) towers would soon offer Low Altitude Authorization and Notification Capability (LAANC). This past Thursday, May 23rd, the FAA delivered on this promise.

Currently, LAANC can only be accessed by commercial remote pilots with Part 107-certification. Hobbyist pilots, who were recently on the receiving end of numerous restrictions, are prohibited from using this service, rolled out in November, 2017. The FAA hopes to change this ruling, by administering a separate knowledge exam for non-commercial remote pilots, but a date has yet to be announced.

LAANC is still in beta. A collaboration between the FAA and drone industry, its aim is to integrate unmanned aerial vehicles into national airspace by offering near real-time approval for flights below approved altitudes in controlled airspace. Before LAANC, acquiring a waiver was a tedious process that could take up to 90 days.

The continual, steady rollout of LAANC couldn”T come at a better time. According to a recent Aerospace Forecast released by the FAA, while hobbyist activity is expected to gradually decline, officials expect that roughly 350,000 pilots with Part 107 certification will be registered by 2023 ? up from 116,000 at the end of 2018. It also states that over 47,000 real-time LAANC requests have been approved.

LAANC is currently available at approximately 400 air traffic facilities covering about 600 airports. This is always bound to change as some prominent airports have suspended participation. These include:

To get information and updates on everything about LAANC, including approved vendors such as Kittyhawk, UASidekick, and AirMap, bookmark this FAA resource. For a complete guide to LAANC rollout, Skyward provides this comprehensive guide free of charge.