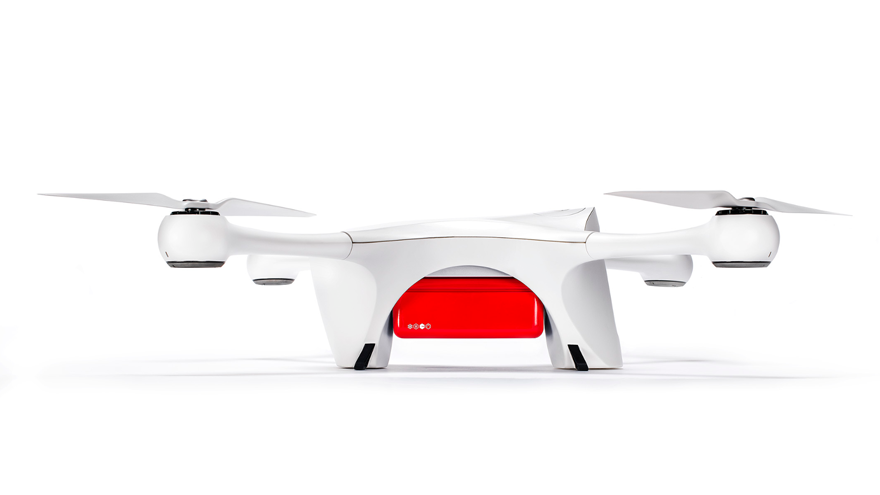 Drone deliveries will be coming to Zurich hospitals as Swiss Post expands its laboratory sample transport system. The expansion comes after the Swiss Post and drone manufacturer Matternet pioneered the sample delivery system in Lugano in March of 2017, and plans are in place to test the pilot project over the next year in Zurich.

The aim of the program, which now spans multiple cities, is to validate the ability of drones to deliver sensitive materials like blood samples in a fast and efficient manner to save lives when time is of critical importance.

Swiss Post plans to run at least 5-10 deliveries a day during the week. By the end of the year, total successful deliveries are hoped to be in the thousands, providing a solid test sample for the further expansion of the program. First official flights are expected to launch today.

The Federal Office of Civil Aviation (FOCA), the Swiss equivalent of the FAA, as well as Skyguide, the local air navigation services provider, will be collaborating with Swiss Post and Matternet to ensure the safety. FOCA had previously granted a BVLOS license to Swiss Post for the use of delivering medical supplies and has been granting such licenses as far back as 2017.

Zurich marks the third Swiss city to implement the trials, adding its name to the list with Berne, the Swiss Capital, and Lugano.