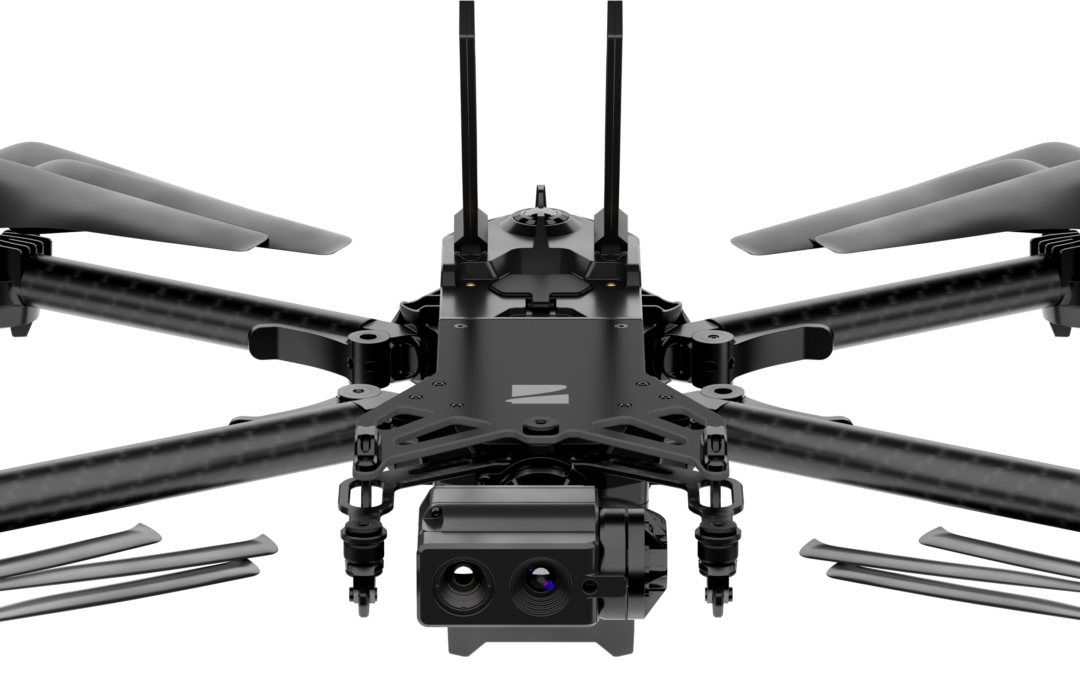 San Mateo, California-based drone manufacturer Skydio made 2 major announcements this past Monday. The first is a $100 million Series C round of funding, bringing its grand total to $170 million raised. This latest cash influx will enable the company to execute on their newest offering ? the X2 family of drones.

Designed for the enterprise and public sector, the X2 utilizes Skydio’s leading autonomous flight technology, contains thermal imaging capabilities, and up to 35 minutes of flight time on a foldable body. The company aims to simplify inspections and similar workflows with its new suite of software solutions.

These solutions, Skydio Autonomy Enterprise Foundation, Skydio 3D Scan, and Skydio House Scan, were developed in response to growing concerns of crashes and compromised data security. Skydio claims that 55% of enterprise users are wary of adopting drones for these reasons. Even the most experienced pilots are prone to making mistakes when manually operating drones on site.

“Manual drones lack the software intelligence that enterprises need to scale their programs,” said Adam Bry, Skydio’s CEO.”Skydio’s goal is to unlock the value of drones by creating a radically simple user experience through the power of true autonomy. With Skydio 2 (S2) we’ve proven that our autonomy software can fundamentally change the way people use drones, and that an American company can not only compete, but can lead the way in AI-powered drone technology. We are now bringing the power of autonomy to enterprises, government agencies, first responders, and defense customers.”

The X2 family of drones is equipped with a total of 6 4K cameras for 360-degree obstacle avoidance. Skydio stresses the fact that these drones are manufactured in America. Here’s a breakdown of the 2 introductory models.

The X2 series is a drastic change in direction from its latest ‘selfie drone,” the Skydio 2, released back in October 2019. Production recently resumed on the consumer favorite. That being said, Skydio doesn”T plan on abandoning this market either. Much like competitor Parrot, who recently released the ANAFI USA and is investing in strategic partnerships, they’re looking to capitalize on the fact that the U.S. government is growing wary of trusting Chinese-made drones ? particularly from DJI, the world’s leading manufacturer.