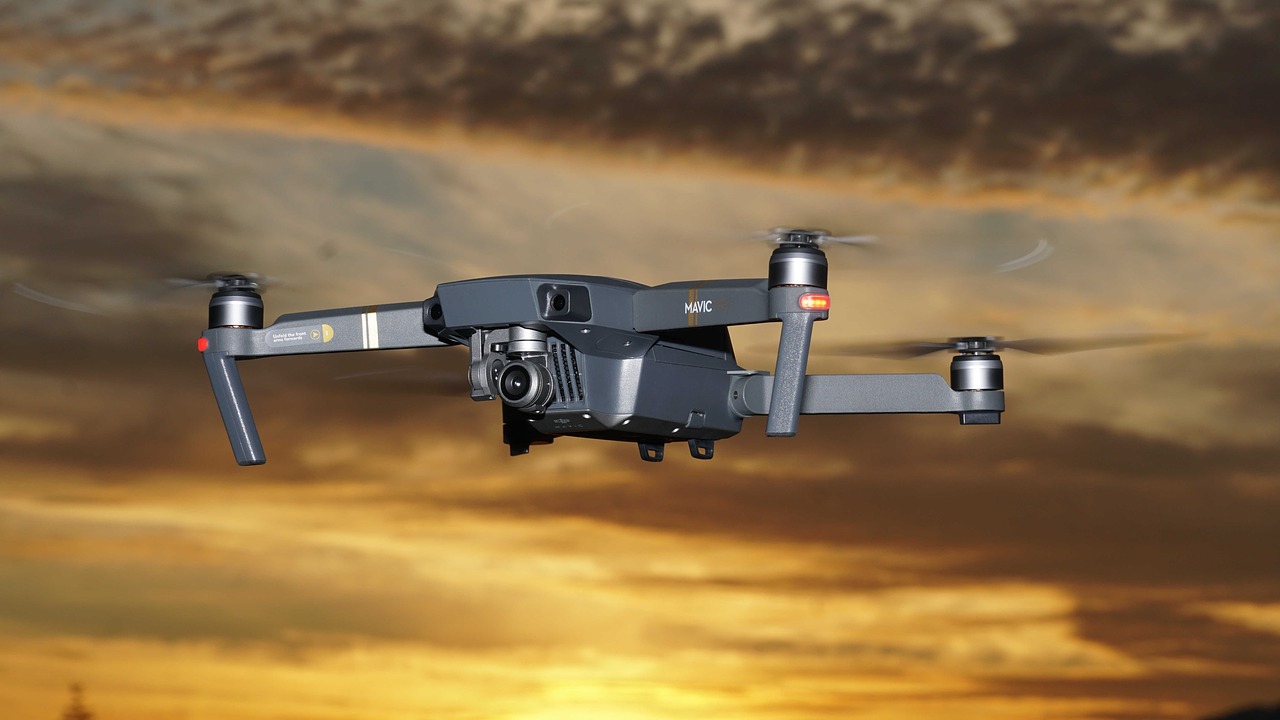 Remote ID is the concept that like automobiles, drones should have a license plate. Given the altitude in which they typically operate, a digital system needs to be implemented. Widespread adoption would open up the ability for flights beyond visual line of site (BVLOS) and over people. Rulemaking on Remote ID was supposed to begin in May but it was delayed once again. According to the August 2019 rulemaking report from the US Department of Transportation’s (USDOT) website, it has been pushed back from October 29th to the 1st of February.

These are just the projected dates. The publication of and commenting on the NPRM could potentially be delayed even further. What makes this latest delay even more baffling is that the FAA Reauthorization Act of 2018 has given the Federal Aviation Administration (FAA) five years of predictable funding. AUVSI’s president and CEO, Brian Wynne, released the following statement in response to this latest development:

“It’s disappointing the rulemaking for remote identification has been delayed again. The need for remote identification cannot be overstated, as the advancement of the UAS industry depends on identifying and tracking UAS flying in the airspace. Remote ID is necessary for enabling advanced and expanded operations such as flights over people and beyond line of sight, which will provide significant benefits throughout our economy and society. Most importantly, Remote ID is critical for ensuring airspace safety by helping law enforcement identify and distinguish authorized UAS from those that may pose a security threat. We urge the FAA to move as quickly as possible with rulemaking for remote identification to keep the skies safe for all aircraft ? both manned and unmanned.”

Last week, the FAA’s Deputy Administrator, Daniel K. Elwell, had publicly stated at InterDrone’s keynote address that ‘we are making progress toward the full integration of drones’ and ‘the idea is to crawl, walk, and run, but we are doing so rapidly.’ adding that the expectation was to have something started by the end of the year. Remote ID which is considered to be so crucial, a Democratic and Republican senator united to urge U.S. Transportation Secretary Elaine Chao to take action.

While typical government bureaucracy may be delaying Remote ID, action is being taken elsewhere. A recently proposed standard, ASTM WK65041, is establishing guidelines for how drones can identify themselves to remote observers. It is being developed with input from the FAA, Transport Canada, and leading industry stakeholders. “We’re working with a lot of drone manufacturers on this standard?DJI, for instance,” says the chairman of the American Society for Testing and Materials (ASTM) International’s Committee F38 on Unmanned Aircraft Systems, Philip Kenul. “Many other companies are working with us as well, such as Google Wing and Amazon, and will comply with the standard.”

ASTM WK65041 will establish guidelines for how drones can identify themselves to remote observers and how systems can be set up to interpret that data. Developers working on this standard plan on having drones continuously broadcast ID data via WiFi or Bluetooth. These ID signals will be readable from a distance of roughly 1,100 to 1,500 feet. “Intel has done studies showing that when Bluetooth 5 comes out, we could expect a range of up to a kilometer (3,280 feet),” says Kenul.

How will the plan play out in reality? “You can just take a phone, point it up at a drone and get its electronic ID if you see it doing something dangerous. [And you can report it] just like reporting a car’s license plate number,” Kenul says.

The public will likely be limited to accessing the drone’s ID number, which may be the drone’s serial number or registration number. Law enforcement officials will be privy to more information about the drone from its ID data. This includes GPS coordinates, altitude, speed, launch point, owner plus operator data, and the stated purpose of the flight.

Kenul and stakeholders believe brand new drones can be outfitted with these electronic license plates by default. Older drones can “Be retrofitted with ID chips that would plug into their USB ports and might cost $7 to $12,” he says. Regarding radio-controlled model aircraft, remote pilots will be able to use a smartphone app to report the ID of the aircraft along with the location and time of operation to authorities.

Remote ID systems are imperative to the development of a UAS Traffic Management (UTM) system. “Everyone knows UTM is important for drone applications, from package delivery to medical delivery, to urban area inspections, to operations after a hurricane,” Kenul notes. “Remote ID is the first building block for UTM.” Hopefully proposed rulemaking on Remote ID won”T be delayed any further.