Remote ID is at Our Doorstep 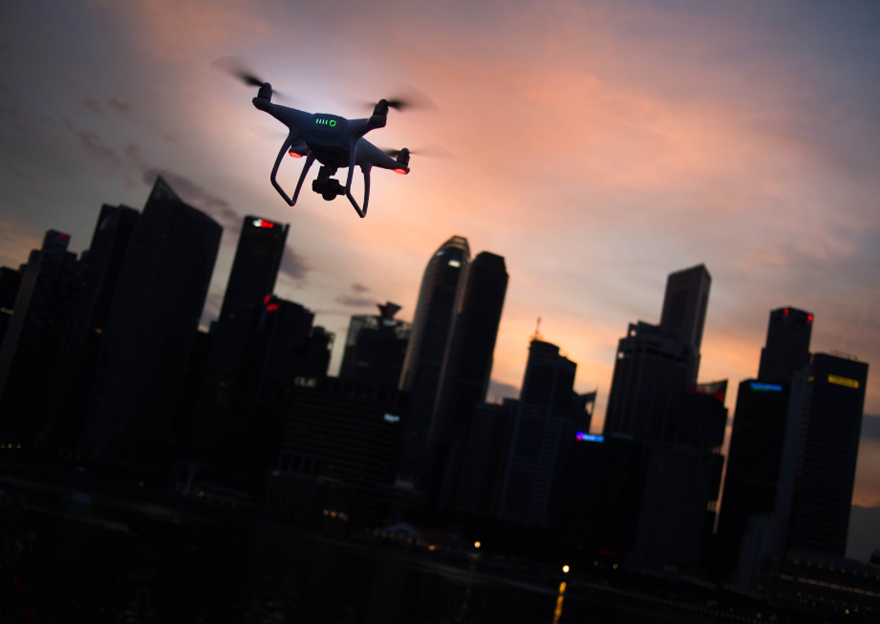 This past December, the FAA took its first critical step in establishing a comprehensive system for keeping track of drone activity in National Airspace (NAS) by issuing a Remote ID Request for Information (RFI). As airspace becomes more complex, and commercial drone sales continue to exponentially increase by the millions, a measure to keep track of who is flying, and precisely where, is imperative for continual growth and innovation in the drone industry. Think of Remote ID as a license plate for your drone.

In an industry where key players are as likely to compete over policies as they are with product offerings, San Francisco-based enterprise software solution upstart Kittyhawk, who recently partnered with the FAA to revamp their B4UFly app, recently released an educational white paper addressing the history of Remote ID and makes a strong case for its benefits. Containing quotes from key stakeholders representing AirMap, Uber, PrecisionHawk, and Indmenis, the free, downloadable resource, broken down into five sections, explores the crucial aspects of Remote ID implementation in-depth.

Since their introduction to the commercial market, drones have been unfairly portrayed in a negative light as dangerous tools for spying on people or places and carrying out illegal activities. The disruptions at Gatwick, Heathrow, and Newark airports, for example, were blamed on illicit drone activity even though sightings are unconfirmed to this day. Assigning each drone a unique identification will prevent these types of misunderstandings.

One of the most substantial benefits of implementing Remote ID is that will streamline the ability to execute High-ROI operations that aren”T included in Part 107 regulations. The ability to conduct operations over people, beyond visual line of sight (BVLOS), and at night is imperative for businesses to compete. At the moment, these operations are only permitted by acquiring the proper waiver – a time-consuming, expensive process. “Outside of some limited operations conducted under waivers, commercial operators are being locked out of operations over people and other expanded operations until the Remote ID rule is implemented,” says PrecisionHawk’s VP of Strategy and Policy, Diana Cooper.

Remote ID will ultimately benefit both drone industry stakeholders and the public by enhancing transparency with operations, thus establishing greater trust. Policy-makers will have access to critical data that will inform smarter, more sensible decisions for rulemaking. Most importantly, responsible drone pilots will benefit from a uniform enforcement policy as opposed to navigating the often confusing, ever-changing nuances of state and city regulations.

“Remote ID is a key enablement factor for the future of drone operations in the National Airspace. The sooner that a standardized Remote ID specification exists, and the faster it is adopted, the sooner the entire ecosystem can start reaping the benefits.” said Joshua Ziering, Co-founder of Kittyhawk. “We’re exceptionally lucky today that the best Remote ID solutions are fast, collaborative, ephemeral, and transparent. The problem isn’t developing technology to support Remote ID. The problem is rally the industry around which of the excellent implementations of it to use. A classy problem indeed!”

Josh Ziering, Kittyhawk’s founder, shares his personal thoughts on Remote ID. It’s worth noting that Remote ID should not only be limited to professional use. Recreational drones need it as well. Download the white paper here.