Parrot to lay off a portion of its drone staff 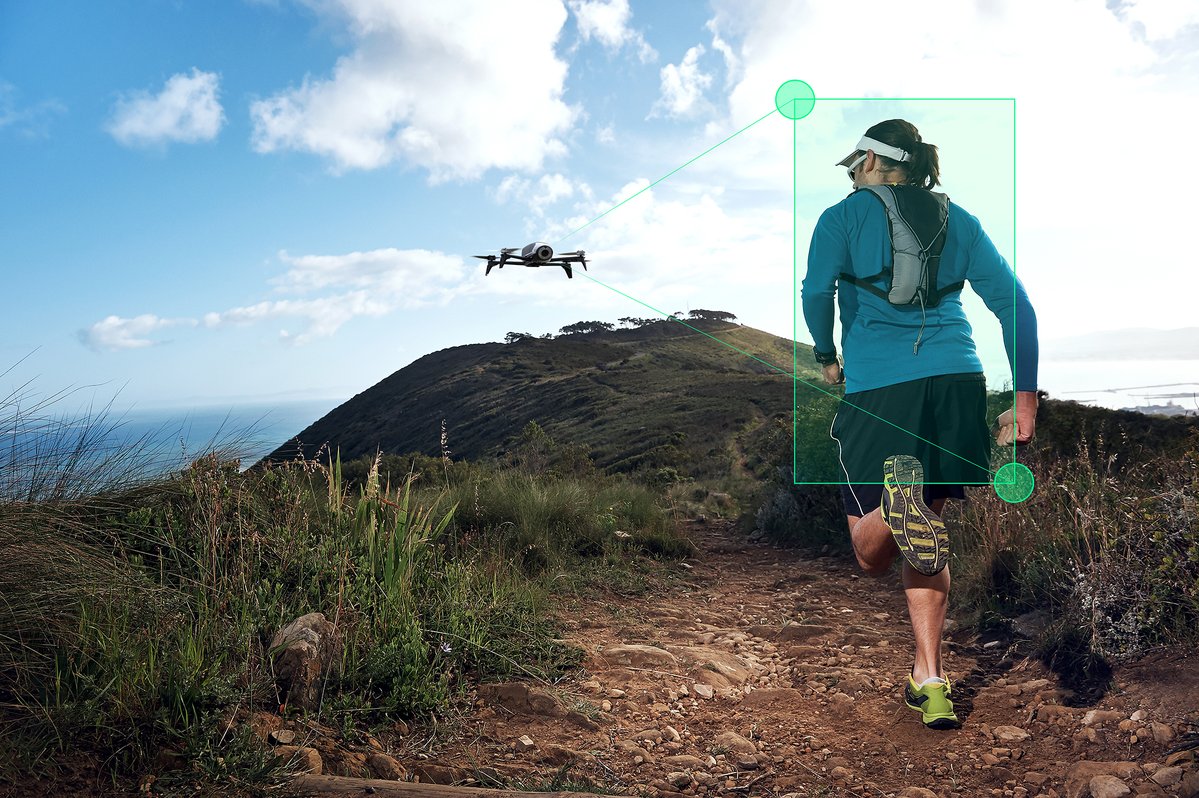 Parrot has made a name for itself in the drone industry, but it needs to do more if it wants to keep up with the market. The company just released its fourth quarter 2016 report, which showed a drop in revenue. According to the report, the company had revenues of ?85 million, below its target of ?100 million.

For its consumer drone market, Parrot plans to focus on innovation on a reduced number of products; redeploying product offerings; realigning resources; and adjusting its support teams. On the commercial front, Parrot will continue to invest in its commercial drone business and provide a complete, integrated offering.

“Parrot is positioned on two highly promising high-tech sectors: civil drones and connected cars,” said Henri Seydoux, chairman and CEO of Parrot, in a statement. “By rapidly reorganizing the company, I am confident in the excellence of our technological choices and our ability to remain a leader while renewing with sustainable and profitable growth.”