Parrot Reaches out to Developers with New Ground SDK for ANAFI 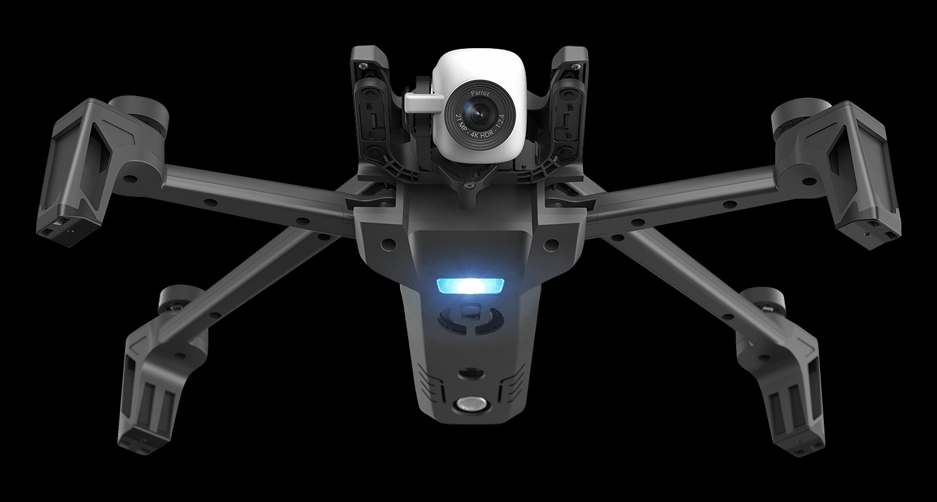 This week Parrot announced the release of its new Ground SDK which will allow developers to build custom applications for the ANAFI. Targeted towards enterprise clients who need custom solutions for their workflow.

The SDK gives developers full access to the features of the ANAFI including control, video, and settings. On Parrot’s developer portal devs will have access to tools that will allow them to hack the software, test, and even download a blender 3D model to help hardware hackers to print add-ons and accessories.

PDrAW allows devs to play with the media Parrot drones produce. This includes everything you would expect down to the frame metadata. The viewer supports both streamed (RTP/RTSP) and recorded (MP4) videos, on Linux, macOS, Android and iOS platforms.

The hub also includes Olympe and Sphinx. Olympe acts as Python programming interface with its main intended use being for Parrot’s simulation environment Sphinx. It can also be used to control drones remotely. Devs will be able to prototype their software in Sphinx and troubleshoot or modify the drone’s behavior at runtime.