One drone coalition is fighting against illegal county ordinances 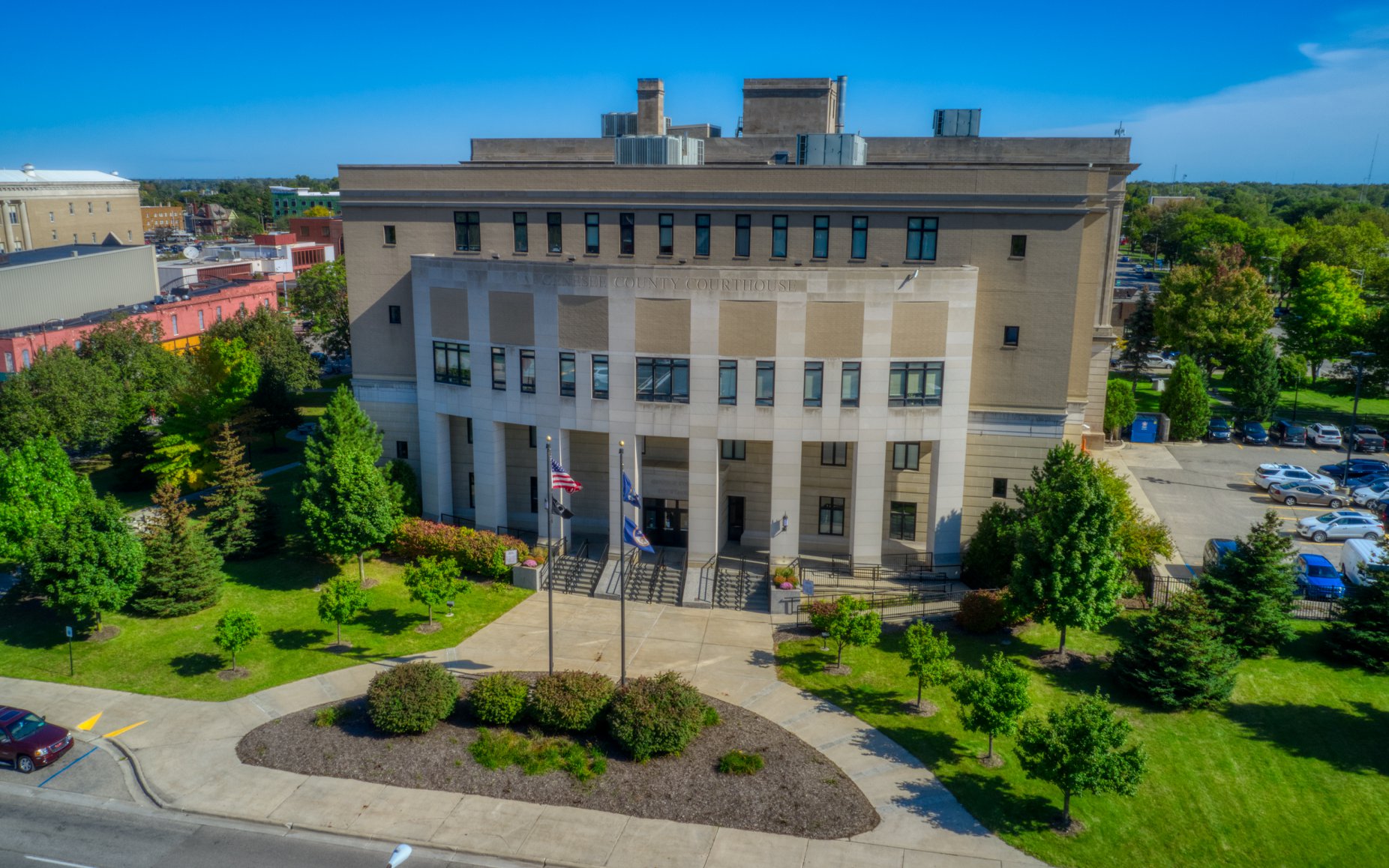 Over the second weekend of December, 2018, a drone operator was detained while legally flying within the confines of a Genesee, Michigan County park. His gear, including the drone plus a phone, were confiscated and he was briefly placed in handcuffs. A legal battle was ignited shortly after as a result of the officer’s unlawful conduct.

The county, and arresting officer, believe they have an ordinance that bans the operation of drones entirely. The existing legislation specifically states “No person shall make any ascent or descent in any balloon, airplane or parachute on any land or waters administered by or under the jurisdiction of the Commission without first obtaining written permission from the Commission or its agent or except as may be necessary in the event of an emergency.” Drones or Unmanned Aerial Systems (UAS) are not mentioned as it would be in violation of Michigan State Law – Public Act 436 of 2016. In fact, the officer’s actions in briefly detaining the remote pilot violated both state and federal law.

Michigan State law expressly forbids local entities (including parks) from creating and enforcing their own drone ordinances. The preemption language was put into place by Michigan and 16 other states to curtail a patchwork of regulations that the Federal Aviation Administration (FAA) has repeatedly advised are a hazard to National Airspace. Genesee County has refused to listen to the FAA or follow state law. The Michigan Coalition of Drone Operators (MCDO), with the help of a lawyer, is fighting back.

Ryan LaTourette, who spoke about getting along with the FAA and other regulators at last month’s InterDrone Expo, has been heavily involved in this case. He was in attendance, along with ten other drone operators, at the initial hearing that took place at the 7th Circuit Court in Flint this past Monday. The MCDO is seeking an injunction to prevent Genesee County from continuing their attempts to enforce an illegal ordinance. They are not seeking any compensation including a monetary award or damages.

According to LaTourette, the MCDO’s attorney presented that a temporary injunction should be provided given the defendant’s (Genesee County) record in both the creation and enforcement of a drone ordinance in direct violation of the state law. The opposing counsel argued three main points.

1. That State law provides local governments with control over land within their jurisdiction.

2. There is no irreparable harm in maintaining status quo on existing ordinance until the court can review all details and evidence.

3. Park ordinance is established for the benefit of other park goers who don’t want to be buzzed by drones or disruption to wildlife – noting that they were not disallowing overflight but were preventing drones with flamethrowers.

In offering this last point up, the Genesee County attorney revealed that there was already a small portion of one of the parks designated for drone flying. Judge Joseph Parah, who presided over Monday’s hearing, was not convinced by the oppositions main arguments. He quickly dismissed the notion of flamethrowers and focused on overflight versus standing on property. Farah took up the notion of irreparable harm (on which any injunction has a multi-part test). He made it clear that it didn’t seem like there was a threat of ticket or arrest under the previous ordinance given that the prosecutor threw out the remote pilot’s ticket.

Most importantly he zeroed in on the Commission’s changing the ordinance to include the word “drone” and remarked how that squarely went against the rule of law. In the end, the judge (being big on evidence – as he is a professor of evidentiary rule) wanted to hear the testimony of Jason (the remote pilot) and expressed interest in seeing a drone fly. Due to the court’s packed Monday schedule, the judge recommended a day less busy day. A rescheduling is anticipated in the next few weeks for a follow up to Monday’s hearing.

If MCDO wins this suit, it will be a validation of the State’s preemption language. It will also assure that local ordinances will not sprout everywhere and cause operators confusion in attempting to figure out where and when we can legally fly. And if won in Michigan, it will set a precedent in the 16 other states while encouraging the remaining 34 to enact preemption laws. The FAA governs airspace and it should remain that way.