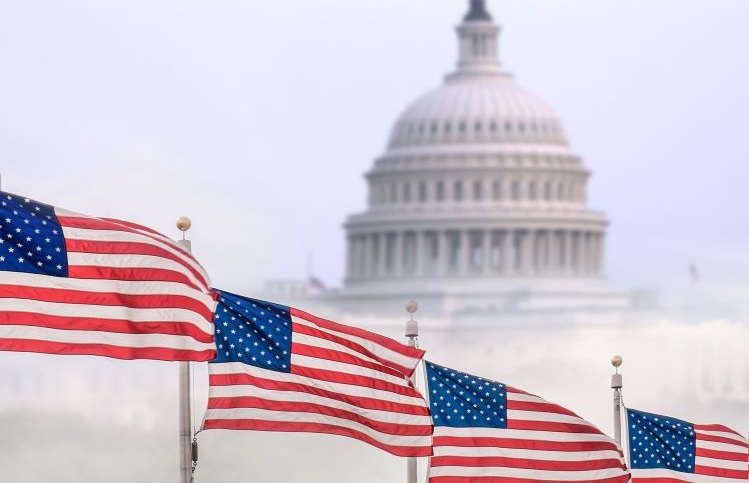 On August 29, 2016, the Federal Aviation Administration (FAA) implemented Part 107 regulations for small unmanned aircraft weighing under 55 pounds. Replacing the costly and time-consuming requirements of acquiring a Section 333 exemption, the new small drone rule made flying commercially more accessible for remote pilots. According to the FAA’s recent Aerospace Forecast, over 116,000 people have received their certification to fly professionally.

Regulations come with restrictions. While operating under Part 107 rules, remote pilots must fly during daylight or in twilight (30 minutes before official sunrise to 30 minutes after official sunset, local time) with appropriate anti-collision lighting. Maximum flight altitude is 400 feet above the ground with 3 miles of weather visibility beyond your control station. You can fly higher if your drone remains within 400 feet of a structure. The maximum speed a drone can travel is 100 mph (87 knots).

Some UAS operators need to fly missions that exceed the limitations of current Part 107 guidelines. Applying for waivers that allow nighttime and beyond visual line of sight operations is necessary for remote pilots wishing to legally participate in complex missions. To date, over 4,000 waivers have been administered by the FAA. The Association for Unmanned Vehicle Systems International (AUVSI) recently released an updated interactive report covering their findings.

Of the 4,144 total waivers (including Part 107) approved, 3,813 (close to 95%) were for operations extending beyond daytime hours. Coming in second (about 5%) were waivers approving flight over people with 125, to date. The first quarter of 2020 saw the most approvals with 502 waivers granted to drone operators and organizations. In recent years, the approval rate has increased significantly.

Almost 20% of waivers were issued to first responders while the most, nearly 57%, were granted to an individual flying as part of an associated organization. For companies, overall, 72% of approvals went to a for-profit. 87% of these organizations have fewer than 10 employees and generate less than $1 million in annual revenue.

The FAA has recently acknowledged that their waiver approval process, which can take up to 90 days, needs to be improved. Increasing transparency, expediting approval times, providing feedback for applications that were rejected, and, ultimately, implementing new regulations that completely remove the need for waivers are among the top priorities for the government agency.

“The waivers that have been granted so far demonstrate that operators are safely able to conduct expanded operations, such as flights over people and beyond visual line of sight,” says AUVSI CEO Brian Wynne. “While improvements to the waiver process are needed and welcomed, we urge the FAA to move forward rapidly with rulemakings that would widely enable these operations and provide the economic and societal benefits they offer.”

To view the full interactive report, click here. Instructions on how to apply for a waiver can be found here.