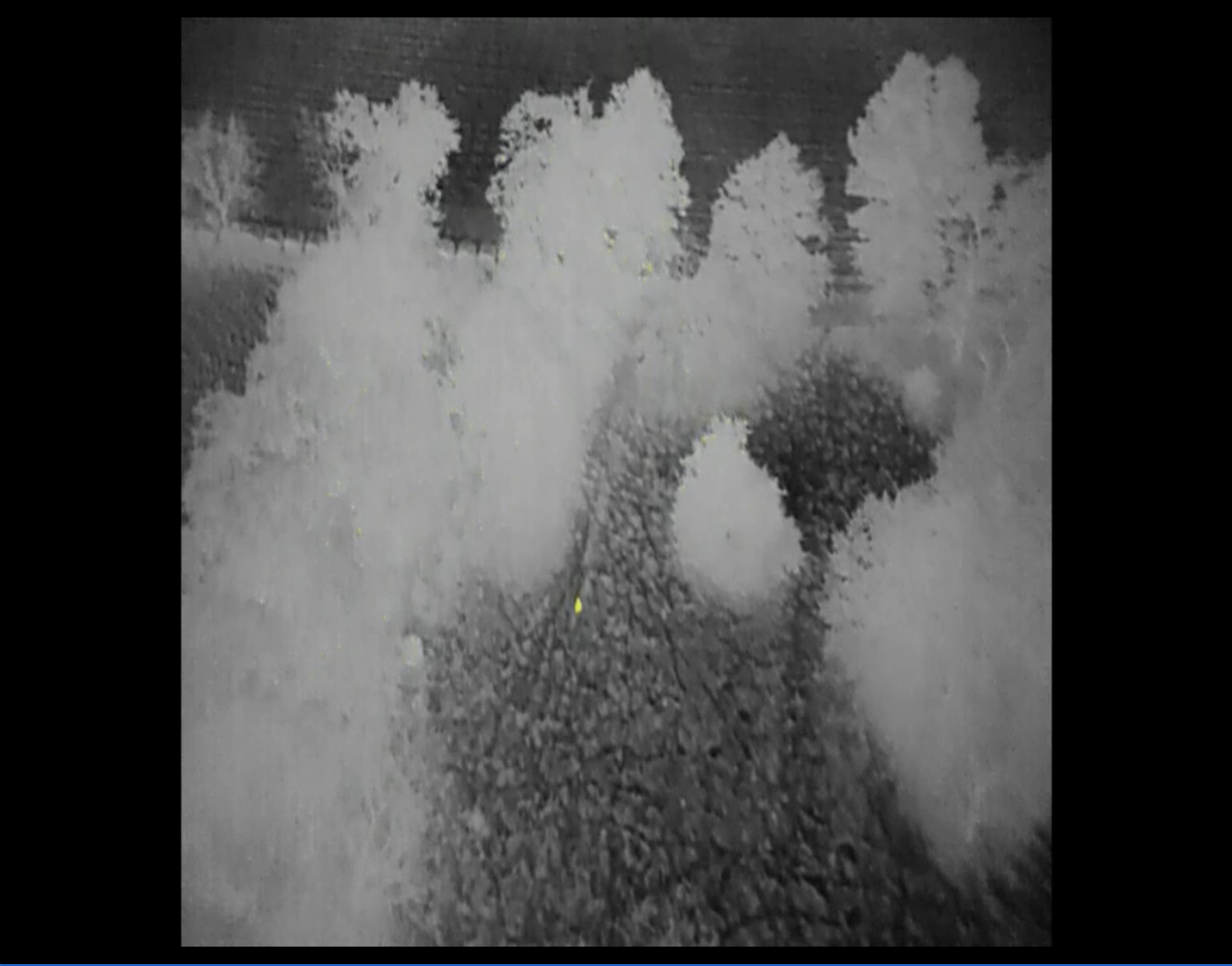 DJI, the leading drone and imaging technology manufacturer, recently announced a new milestone. Over 500 people have been found in search and rescue operations via drone. It was reached in Mid-October when a 93-year-old woman went missing in the woods, at night, and was discovered by Missouri’s Cass County Sheriff’s Office. The agency used a DJI Matrice 210 with FLIR camera, the latter can detect heat signatures from living beings.

“Just a few years ago, drones were an experimental technology for innovators in public safety, and civilians with drones often volunteered to help the professionals in emergencies,” said Romeo Durscher, DJI Senior Director of Public Safety Integration. “Today, public safety agencies across the world have adopted drones as a standard piece of equipment, and drones save people from peril every few days. It’s an astonishing success story for public safety, and for the people who are alive today because of drones.”

DJI’s Drone Rescue Map documents every incident where a missing person or group has been successfully located thanks to an unmanned aerial vehicle. These incidents are typically found via news sources and social media accounts from credible police and fire departments, along with volunteer groups. Organized by continent, North America is currently in the lead with 153 rescues followed by Europe with 82.

“With more than 500 people now rescued by drones operated under basic rules, we can see how reasonable regulations with low barriers to entry literally save lives, and how useful expanded drone operations at night and over people will be when they are permitted at scale,” said Brendan Schulman, DJI Vice President of Policy & Legal Affairs. “The successful use of drones in emergencies also starkly illustrates the crucial benefits to society that are placed in jeopardy when policy proposals seek to restrict or limit access to drone technology, or raise the costs of such equipment to public safety officials.”

Before the 500th person landmark was crossed in Missouri, 3 surfers were located in China when they were stuck in the ocean and couldn’t swim back to shore. Another man was identified at the edge of a breakwater after threatening to commit suicide. DJI encourages those involved with any drone-related search and rescue operation to submit information to the bottom of the map page.