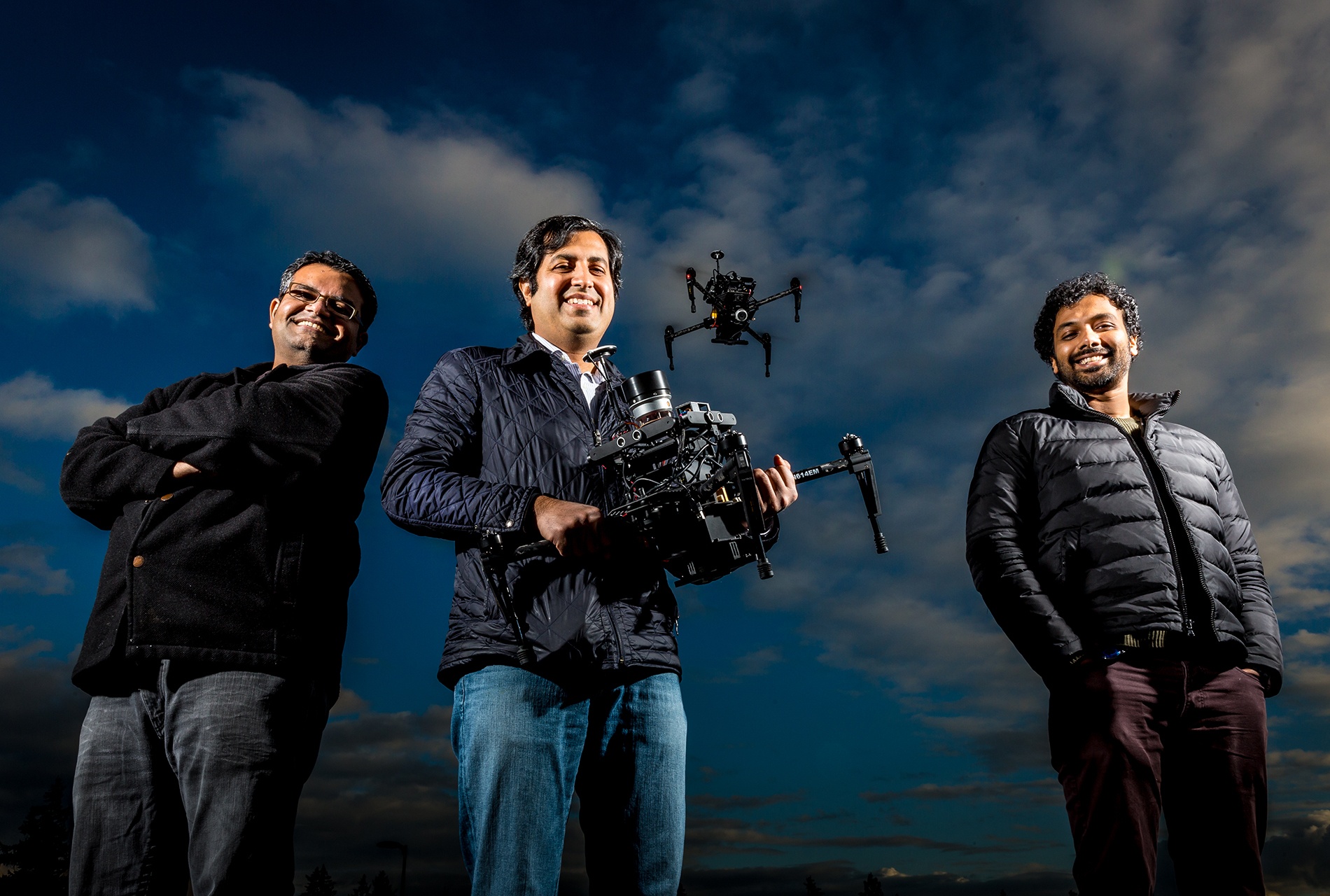 Autonomy is an important factor in the drone industry. Autonomy will help drones operate, avoid obstacles, deliver goods, and travel without human intervention. Microsoft researchers want to help advance this with a new simulator.

AirSim provides a set of tools for researchers and developers to train and test their autonomous vehicles securely in the real world. Microsoft has released a beta version into the open-source community.

“Our goal is to develop AirSim as a platform for AI research to experiment with deep learning, computer vision and reinforcement learning algorithms for autonomous vehicles. For this purpose, AirSim also exposes APIs to retrieve data and control vehicles in a platform independent way,” according to the project’s GitHub page.

According to the researchers, this is all part of what the team calls the Aerial Informatics and Robotics Platform. The goal of the platform is to provide software for researchers to develop code, control vehicles, and collect data in a virtual world before bringing it out into the real world.

“The aspirational goal is really to build systems that can operate in the real world,” said Ashish Kapoor, the Microsoft researcher leading the project, in a statement.

The researchers say the simulator provides the latest photorealistic technologies, and can accurately render subtle things better than previous solutions.

The simulator allows users to “Crash? their autonomous vehicle without having to worry about injuring someone or destroying their gadget, and to research artificial intelligence faster.