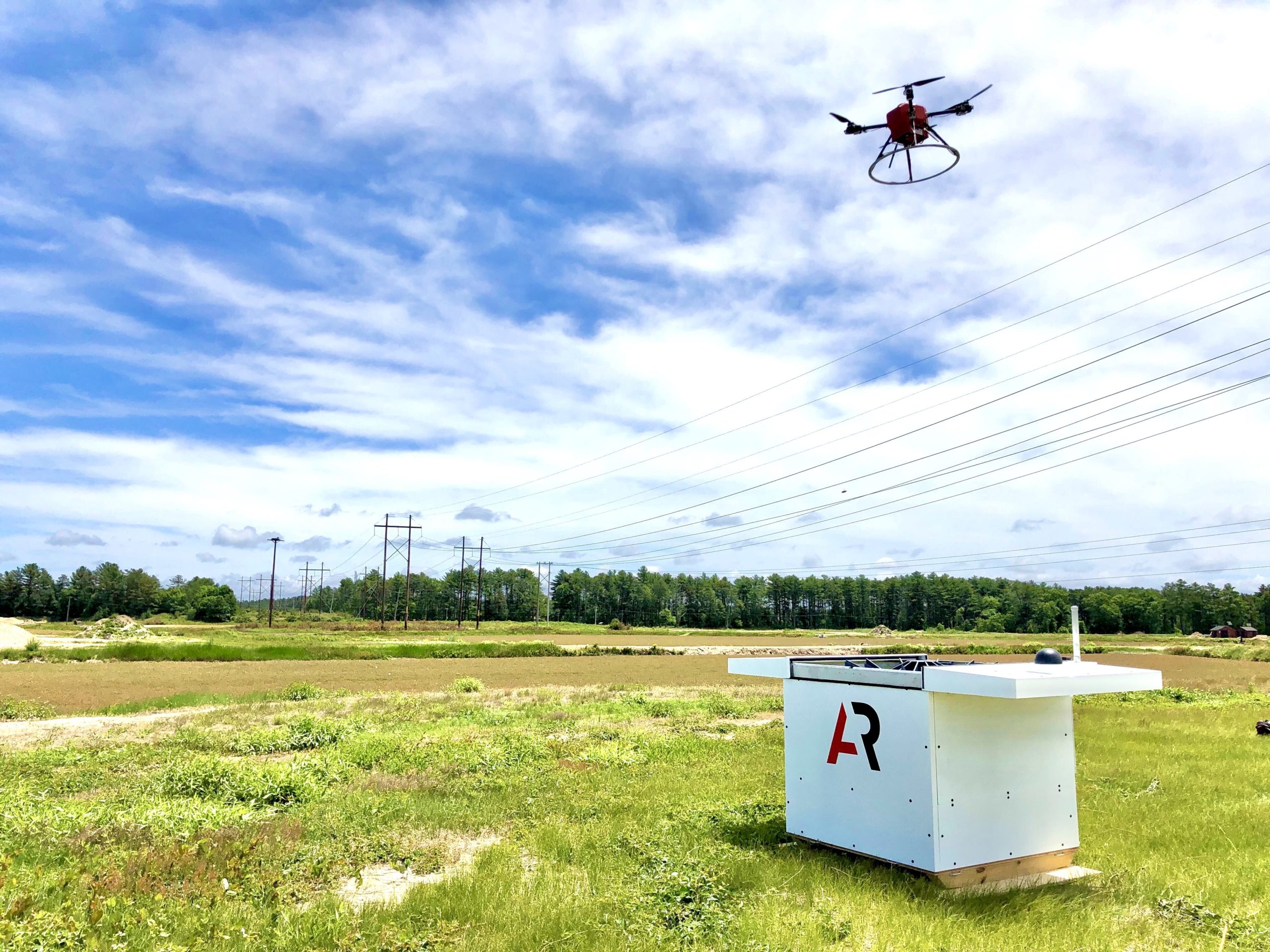 Earlier in the week, American Robotics announced that it became the first company to gain approval from the Federal Aviation Administration (FAA) to operate its fully-automated drones without humans on-site. The Massachusetts-based company’s drones can now conduct missions without the aid of human pilots or in-person supervision.

Prior to this ruling, flights conducted beyond-visual-line-of-sight (BVLOS) required visual observers present along flight paths and related precautionary measures associated with obstacle avoidance. American Robotics’ proprietary Scout System features advanced Detect-and-Avoid (DAA) capabilities coupled with failsafe measures in place. They were able to prove to the FAA that the system is safe to operate in National Airspace, even with BVLOS missions. This is a critical step forward for the acceptance of drones for commercial uses.

“The commercial drone industry is growing quickly and providing significant benefits to the American public, but enabling expanded operations beyond visual line of sight is critical for the industry to truly take off. Automated BVLOS operations are particularly important to opening the commercial sectors to the drone economy, including the agriculture and industrial verticals” says Lisa Ellman, partner and Chair of the Global UAS Practice at Hogan Lovells.

Ellman, a partner at the firm which oversaw this approval continues: “Key to these operations is the use and FAA acceptance of new and innovative safety technologies, such as DAA sensors and software-enabled automation. American Robotics’ groundbreaking and exciting FAA approval is an important and significant step forward for the commercial drone community as a whole. The commercial drone industry looks forward to building on American Robotics’ success and continuing to work with the FAA toward safe integration of UAS into our National Airspace System.”

As of now, flights are limited to rural areas (currently in Massachusetts, Kansas, and Nevada) at altitudes below 400 feet. Operations aren’t fully automated just yet either. A human still needs to inspect the aircraft and run through a safety checklist prior to takeoff. After those steps are completed, the ‘drone-in-a-box’ Scout will begin its mission.

This development, with approval from the FAA, shifts the perception that human oversight is required for safe and efficient operations. If successful, it could greatly expand commercial applications for agriculture, mining, infrastructure, and more.