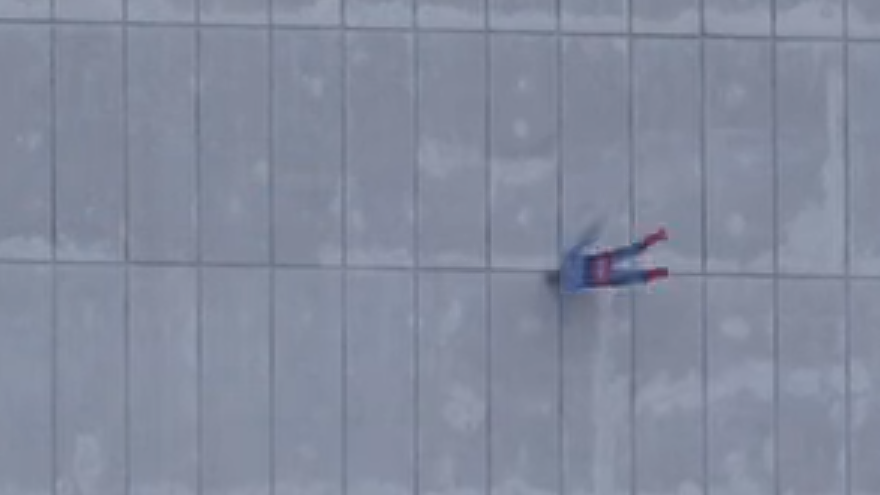 Greenpeace activists hoping to demonstrate the vulnerability of spent nuclear fuel storage pools to drone attacks, flew a drone styled as Superman into a perimeter wall of a Bugey nuclear power facility in France. The facility where this “highly symbolic” event happened is located about 30km south of the city of Lyon, which is home to nearly half a million people.

The EDF has also stated that two drones were detected (one possibly for filming) and one was intercepted on the ground. It remains unclear if the drones were detected before the Superman drone crashed or if the use of any C-UAS technology is currently deployed at the facility.

This event follows multiple staged break-ins by Greenpeace to demonstrate the lack of security around nuclear facilities in France. Although the NGO has paid upwards of $78,000 in damages already, it appears its stunts have had some impact. After the initial string of staged events, a parliamentary commission of inquiry on the safety and security of nuclear facilities began in February and will be submitting its findings today.