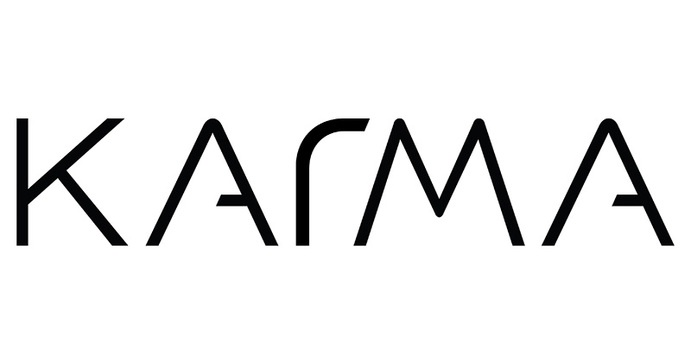 GoPro has been teasing its entrance into the drone market with its upcoming drone, Karma. The drone was expected to be released earlier this year, but it seems the wait will be a little longer. In GoPro’s first-quarter 2016 results, it was revealed that the company decided to delay the drone until the holidays.

“Consumer demand for GoPro remains solid,” said Nicholas Woodman, GoPro’s founder and CEO. “Unit sell-thru was close to first-quarter 2015 levels, a quarter which benefited from the launch of HERO4. Revenue exceeded our guide and, importantly, unit sell-thru rates were approximately 50% higher than sell-in, which drove global inventory levels down. And while we had to make the difficult decision to delay our drone, Karma, the upside is that Karma’s launch should now benefit from the holidays.”

Karma was first announced last holiday season. While the company has been teasing the upcoming drone through new videos, it still has yet to announce further details about the camera-equipped drone’s capabilities or features.

GoPro has tried to remain active in the drone community with the recent news about its participation in the Drone Manufacturers Alliance.