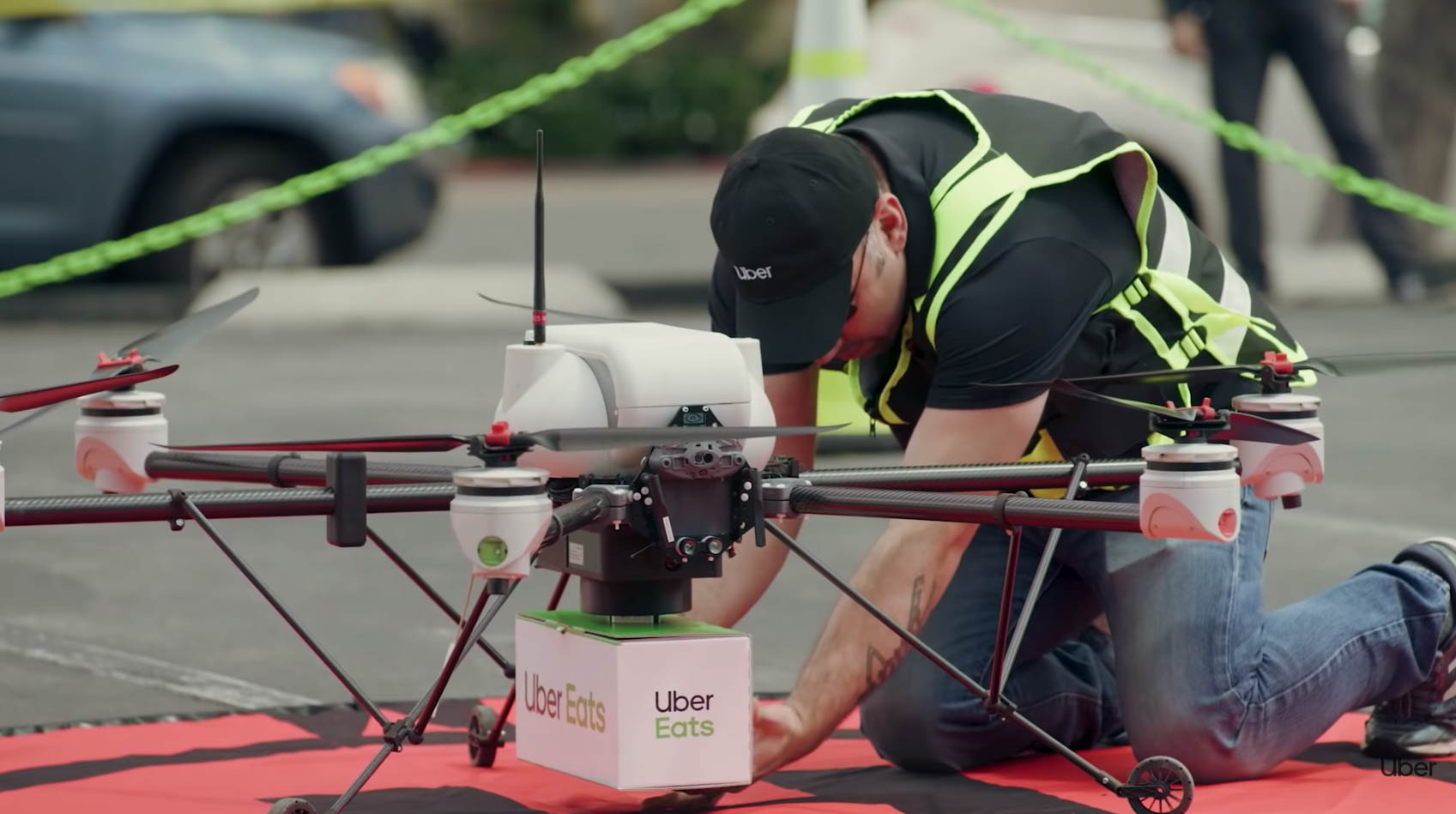 One of the most substantial areas of growth in the drone industry this year is delivery. An increasing number of unmanned aerial vehicles are being deployed in test markets around the nation, and the world, to deliver medical supplies and food. Benefits including zero emissions, convenience, and the ability to deliver items in record time should inspire lawmakers to quickly pass regulations that will ensure mass adoption.

Unfortunately, mainstream adoption of drones for delivering goods is still years off. According to industry leaders, the Federal Aviation Administration (FAA) is lagging in its efforts to establish uniform regulations that will safely integrate drones into the National Airspace System and make delivery more widespread.

“The technology has moved quickly forward, and the policies and regulations have lagged behind,” says Lisa Ellman, co-executive director of the Commercial Drone Alliance in Washington, D.C., to The Hill. The FAA has been making strides this past year to allow major companies to test run their drone delivery systems.

At the end of April, the federal agency granted Google’s Wing the first ever Air Carrier Certificate for the commercial delivery of goods. The FAA oversaw the first legal, revenue-generating delivery of medical goods by UPS, in partnership with Matternet, on a campus in North Carolina earlier.

Thanks to an executive order signed by President Trump in 2017, major companies have received permission to test out drone delivery in select markets. The FAA has been collecting data to determine how to efficiently roll out these services en masse. Insiders predict it will be another two to five years before commercial drone delivery is officially legal.

There are some long-standing concerns with mass adoption of an aircraft that can access areas helicopters and small planes cannot. At a Senate Subcommittee hearing that took place last Tuesday, Democratic Senator Ed Markey stated that drone delivery has “The potential to revolutionize the way we live and conduct business,” adding they can get “Packages to doorsteps, [help with] rescue missions, aid those in need, take out our garbage.” He didn”T hesitate to address the potential downsides including “Yet … we must acknowledge that while drones offer many benefits, there are safety and privacy risks,”

Besides concerns of “Mass surveillance? when mainstream adoption of drones becomes a reality, another delay in innovation stems from the continual delay of rulemaking on Remote ID. A digital license place for each unmanned aerial vehicle would help law enforcement officials identify and track them wherever they’re being operated. A proposed rule, which has been pushed off for the past year, whose process was slated for this July, has been delayed again.

There are plans to publish the rule this September, according to the FAA’s Angela Stubblefield. Once proposed, it will make sense to move forward on regulations for drone delivery. As PrecisionHawk’s Diana Cooper points out, the success of these efforts hinge on the successful development of an Unmanned Aircraft System Traffic Management (UTM) that is currently being developed by the FAA and NASA. “We have cars and motorcycles and pedestrians on roads today because we have a certain infrastructure that allows them to move around safely. [This is] about creating that infrastructure in airspace.”

In spite of the holdups, companies like Uber are aggressively testing out delivery methods with its Eats service in San Diego. Congested metropolis? such as New York City and Washington, D.C., are already wary of adopting drones into their complex airspaces. This is why the ridesharing company is working on methods to circumvent potential hazards including having unmanned aerial vehicles land in designated ports where couriers on the ground will transport goods by car.