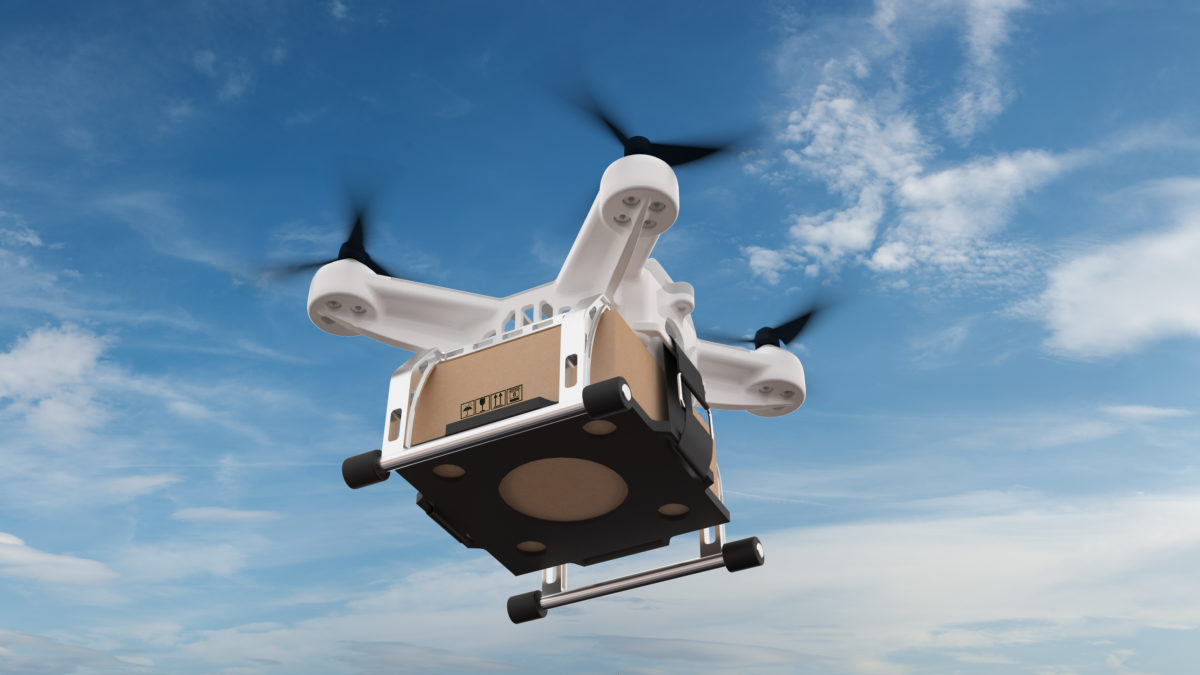 In October of 2017, Donald Trump and Secretary of Transportation Elaine L. Chao announced plans for an Unmanned Aircraft Systems (UAS) Integration Pilot Program in which 5 state, local, and tribal governments along with industry partners would be selected to expand testing of commercial drone operations within the NAS. As of May 9, 10 state, local, and tribal governments were chosen and the companies that will be participating include Alphabet (formerly known as Google), Uber, Intel, FedEx, Qualcomm, Flirtey, Flytrex, Matternet, Zipline and others. Notable companies not on the list are Amazon and DJI.

Under the UAS Integration Pilot Program, testing for BVLOS, nighttime, and automated drone delivery systems will be conducted. The program is slated to run for two and a half years with the goal of collecting data for the FAA and DOT to determine the regulatory structure necessary to support flights over people and the reliability of and security of pilot-to-aircraft control systems. Companies who are participating will still have to submit proposals for individual projects before beginning tests.

The FAA received nearly 150 submissions for testing locations. The 10 locations selected are:

Many of the companies chosen have expressed interest in designing drone delivery systems, including Uber, FedEx, and Project Wing from Alphabet. “We’re grateful to the Department of Transportation and the Federal Aviation Administration for providing us with the opportunity to conduct our most advanced testing to date on US soil,” James Ryan Burgess, co-lead of Project Wing, said in a prepared statement. “We look forward to working with communities in Virginia to better understand how our drone delivery could be useful in their everyday lives.”

Besides expanding the possibilities for safe complex UAS operations, the program has the secondary goal of balancing national versus local government interests as the use of drones for commercial projects evolves and scales up.