FAA to Bring LAANC to 500 more airports in April 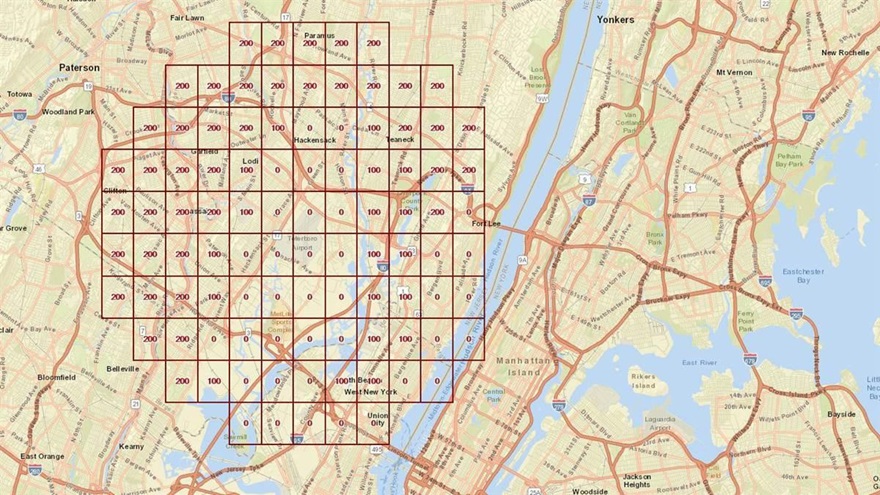 On March 6th, the FAA announced the nationwide expansion of the Low Altitude Authorization and Notification Capability (LAANC) to 500 airports. The rollout, which begins going into effect April 30, will also include 300 air traffic control facilities and open up 78,000 miles of previously restricted airspace to commercial drone flight.

It was only last year in April that the FAA released 200 maps to help drone operators determine whether or not they needed to request authorization via a waiver. The waiver process was manual and required 19 steps. Plus, the authorization period could be as long as 90 days. The new process is only five steps and can be turned around in a manner of seconds in some cases.

Acting Administrator of the FAA, Dan Elwell, made the announcement at the FAA’s Third Annual UAS Symposium in Baltimore. There are currently over 5,000 paved airports nationwide and this latest expansion is still considered to be a beta program. “Based on the prototype’s success, the agency will now conduct a nationwide beta test beginning April 30 that will deploy LAANC incrementally at nearly 300 air traffic facilities covering approximately 500 airports. The final deployment will begin on September 13,” says the FAA announcement.

Also, now that the initial testing has been completed, the FAA has indicated they would be willing to add additional partner providers to the program beyond the initial four, Airmap, Project Wing, Rockwell Collins, and Skyward. If you are interested in becoming a provider, you must submit an application by May 16.