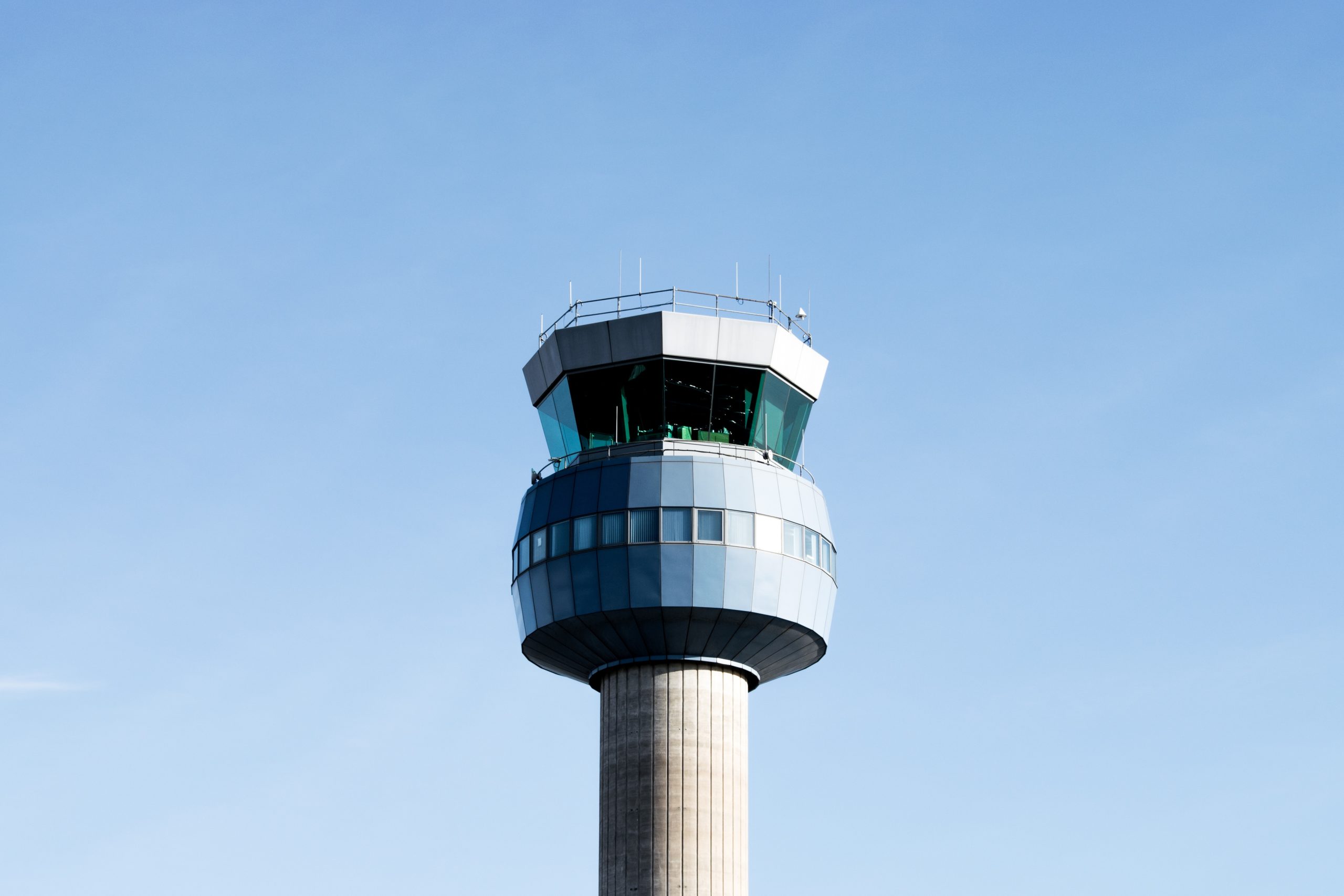 LAANC launched to the public as a prototype system in November, 2017. Its purpose is to provide near real-time processing of airspace authorization requests for unmanned aircraft (UAS) operators nationwide. Before LAANC, getting approval to operate in commercial airspace required a Certificate of Waiver or Authorization (COA) or Wide Area Authorization. The manual process of acquiring a COA approval can take up to ninety days.

According to Burleson, the second highest ranking official in the FAA, ‘since program launch, we have received 90,000 [LAANC] authorization requests ? almost 90% of which were approved.” Skyward and Airmap were some of the first providers to partner with the FAA to offer LAANC capabilities on their platform. Kittyhawk became a UAS Service Supplier in October, 2018, and partnered with the FAA earlier this year to help build out the government agency’s B4UFLY app. It is expected to launch sometime in 2019.

An official announcement has not been made on which 109 contract towers will be added. This development will not cover all of the airports in the U.S. Nevertheless, it is another promising step for incorporating drones into the National Airspace System. According to Burleson, more than 130,000 Part 107 certifications have been issued and over 1.4 million drones have been registered. The continual expansion of LAANC will prevent bottlenecks for Part 107-certified remote pilots on getting airspace approval for their operations.