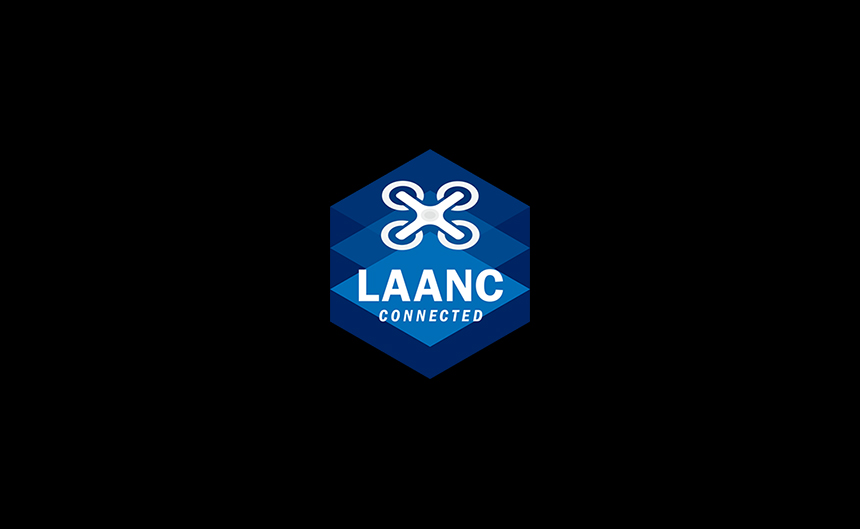 The Federal Aviation Administration is now seeking additional suppliers to add to the Low Altitude Authorization Notification Capability system. In the early days of the system, which only started last November, suppliers not chosen for the pilot program were upset by what appeared to be the FAA picking winners in the industry. The FAA always had plans to open up the system by April 16, but had limited its partners initially to better manage the discovery time period.

The LAANC program enables drone pilots to request access to controlled airspace for missions via a centralized authorization system. Suppliers interested in participating in the LAANC program can submit an application now. In general, the program will be expanding nationwide in a stage roll-out which begins with the South Central United States on April 30, and will fully be rolled out to the entire United States by September 13.

Acting Administrator of the FAA, Dan Elwell, stated the FAA is seeking to remove barriers for businesses seeking to participate in the LAANC program. “We want to enable technology and remove barriers so that’s why we’re simplifying the authorization process,” he said, adding, “If you’re in the drone business, this is a great opportunity for you.”

The LAANC program is only the first step in a larger industry partnership program called the FAA UAS Data Exchange. Under its umbrella, the FAA will forge partnerships with industry players to create innovative solutions to keep the NAS safe while providing space for innovation.