FAA Grants Waiver to Fly over Crowds to CivitasNow 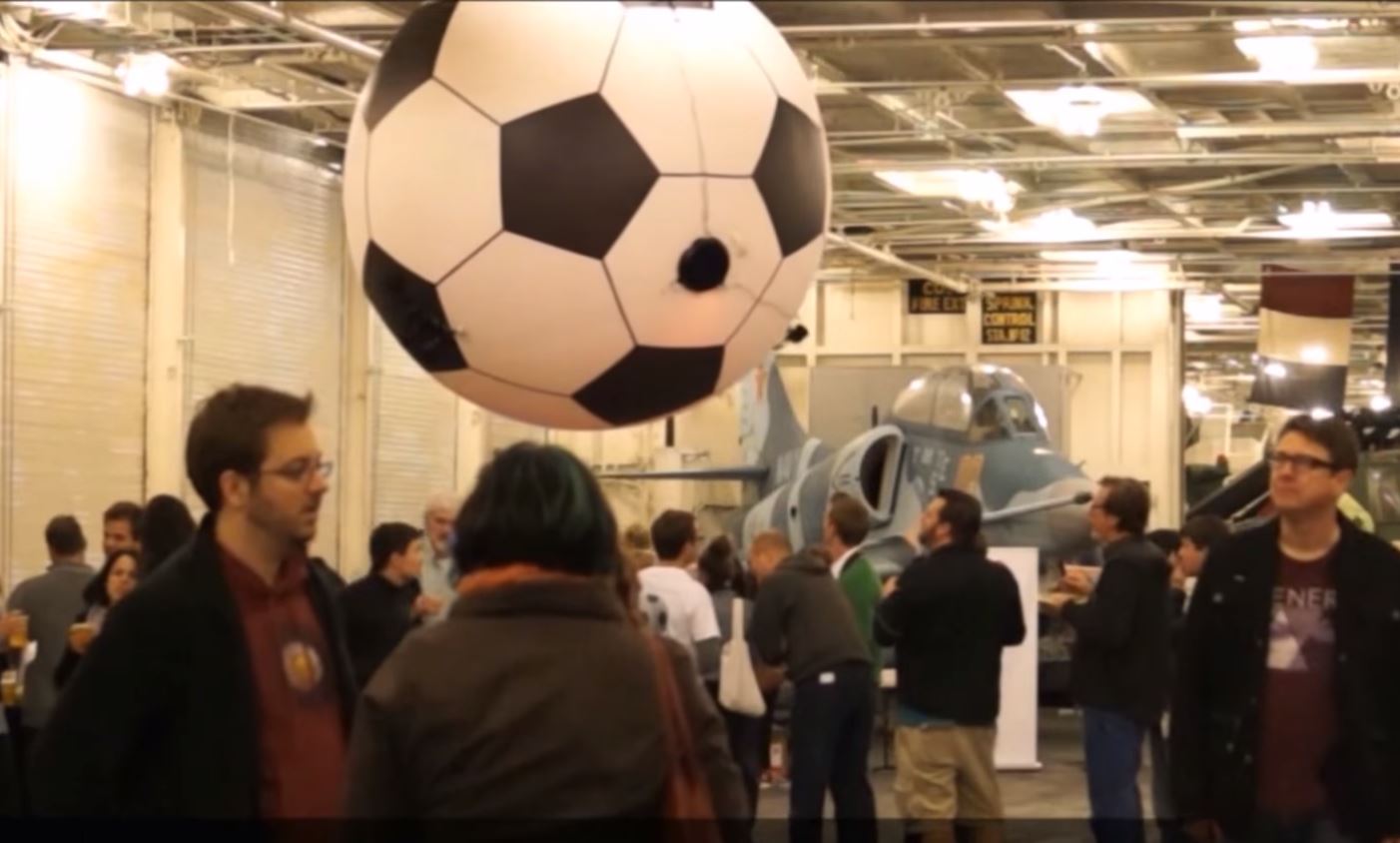 Hard-nosed commercial operators might not recognize Aerotaine’s Skye helium-filled drones as a UAS, but that’s more than likely one of the reasons CevitasNow of Ohio received permission from the Federal Aviation Administration to fly them over crowds. On September 14, The FAA granted a waiver for CevitasNow to fly the Skye with no location limitation, allowing it to operate anywhere in uncontrolled airspace.

With this waiver joins Civitasnow joins CNN among the few who are authorized to fly UAS over crowds. The restriction is taken seriously by the FAA as even systems five pounds and smaller can do a lot of damage to a person standing underneath if they fall from any significant distance. The chances of that happening multiply with use over crowds, and often the drone is flying to low too the ground to deploy a parachute in a reasonable time frame to mitigate impact forces.

The Skye’s blimp-like design alleviates concerns about causing harm. It essentially is its own parachute. If the rotors fail it will simply float gently to the ground acting as ” [a] floating beach ball.” as the FAA put it.

Form factor appears to be the driving force behind the issuance of waivers to fly over crowds. In CNN’s landmark waiver, the FAA granted permission to the Cable News Network to utilize Vantage Robotics Snap drone up to 150 feet in the air over people. The Snap’s arms are held together by magnets just strong enough to hold during flight, but weak enough to fall apart The resulting dispersion of forces reduces the damage caused by impact.

Each waiver granted can be used as an example for future petitioners to gain permission from the FAA. Undoubtedly, there will be more to come.