FAA grants approval for flight over people with parachute 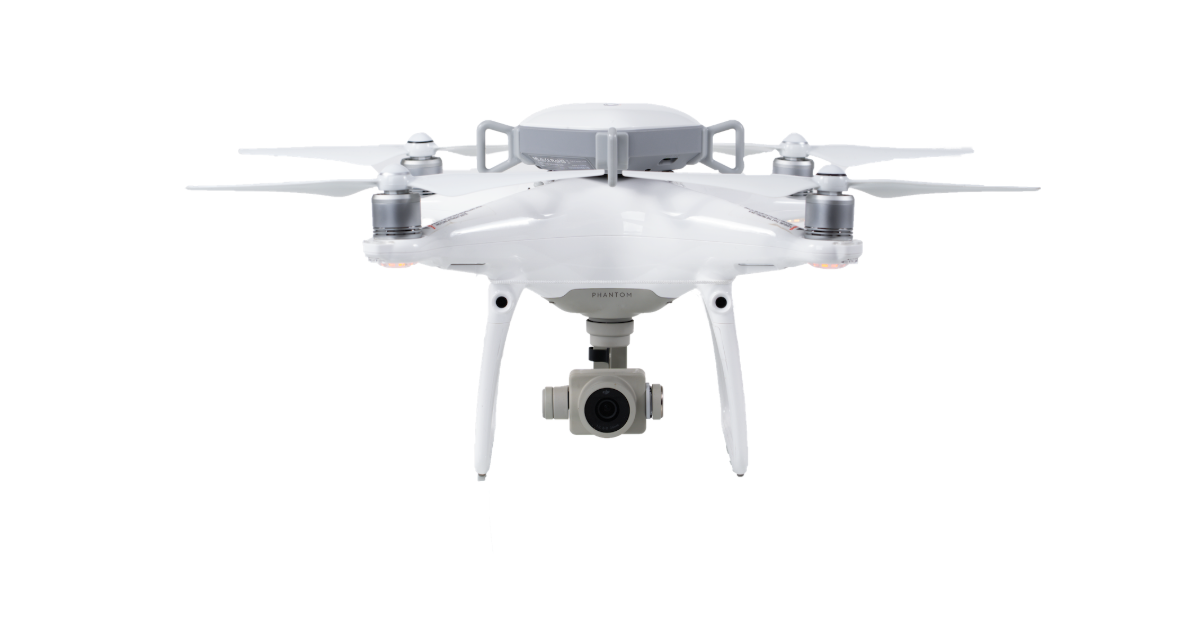 In a groundbreaking move for the drone industry, the Federal Aviation Administration (FAA) granted Greely, Colorado-based contractor Hensel Phelps the first-ever waiver to fly over people with the aid of a parachute. This is also the first time the FAA has worked with an industry company to develop a publicly available standard that determines the safety and effectiveness of a particular Unmanned Aircraft System (UAS) operation under the terms and conditions of a Part 107 waiver.

The “Parachute? that will be used is ParaZero’s ASTM compliant SafeAir Phantom Parachute System attached to a DJI Phantom 4. “The FAA has demonstrated a truly collaborative approach, through which they help develop the ASTM standard, work together in the UASIPP and provide feedback on the waiver applications and documentation? said Avi Lozowick, ParaZero’s Vice President of Policy and Strategy. As part of the process the parachute system went through more than 45 aerial deployments in various failure scenarios. The safety data that was collected from these tests, and submitted together with Hensel Phelps’ waiver application, was key to demonstrate the performance of the system to the FAA.

“The FAA did not certify or approve the parachute that will be used; however, the FAA determined that the waiver application sufficiently met the standard design specification (ASTM 3322-18) and that the proposed small Unmanned Aircraft System (sUAS) operation could be safely conducted under the terms and conditions of a waiver,” says the official FAA press release.

Code of Federal Regulations (CFR) 14, Part 107, defines the rules and regulations for commercial drone operations. Section 107.39 restricts UAS operations over people. Remote ID, which was introduced a few months back, would help make this and other important steps forward, including flights beyond visual line of sight (BVLOS), possible. However, rulemaking has been pushed back until late July and could potentially be delayed further. This development between Hensel Phelps and ParaZero, in establishing proper testing to ensure safety, is paramount in driving innovation forward in an industry maligned with overregulation and unfavorable, inaccurate media coverage.

‘safety is a core value at Hensel Phelps,” said Richard Lopez, Hensel Phelps National UAS Operation Executive. “Utilizing sUAS equipped with ParaZero’s SafeAir Systems on our job sites allows Hensel Phelps to operate more efficiently and accurately and we are committed to leveraging this technology as safely as possible.”

“Hensel Phelps has been built on four company pillars: People, Process, Partnership and Technology. Drone technology is only in its infancy, and it’s exciting to think about future possibilities and what’s to come,” said Lopez in a statement to InterDrone. “We look forward to further training and developing our team and the visionaries within our company as well as working with our clients ad partners to take sUAS technology to the next level.”

The FAA stated that the ParaZero parachute used together with the Phantom 4, also known as the SafeAir System, is a scalable solution and is now available to other applicants as well. The FAA will require each applicant to undergo the same approval process as Hensel Phelps, providing testing, documentation, and statement of compliance listed in ASTM3322-18 in their application.

ParaZero CEO, Eden Attias adds: “The approval of this waiver is the goal ParaZero has been striving to achieve for the past two years. A replicable process is key to enable the growth of the UAS industry.”