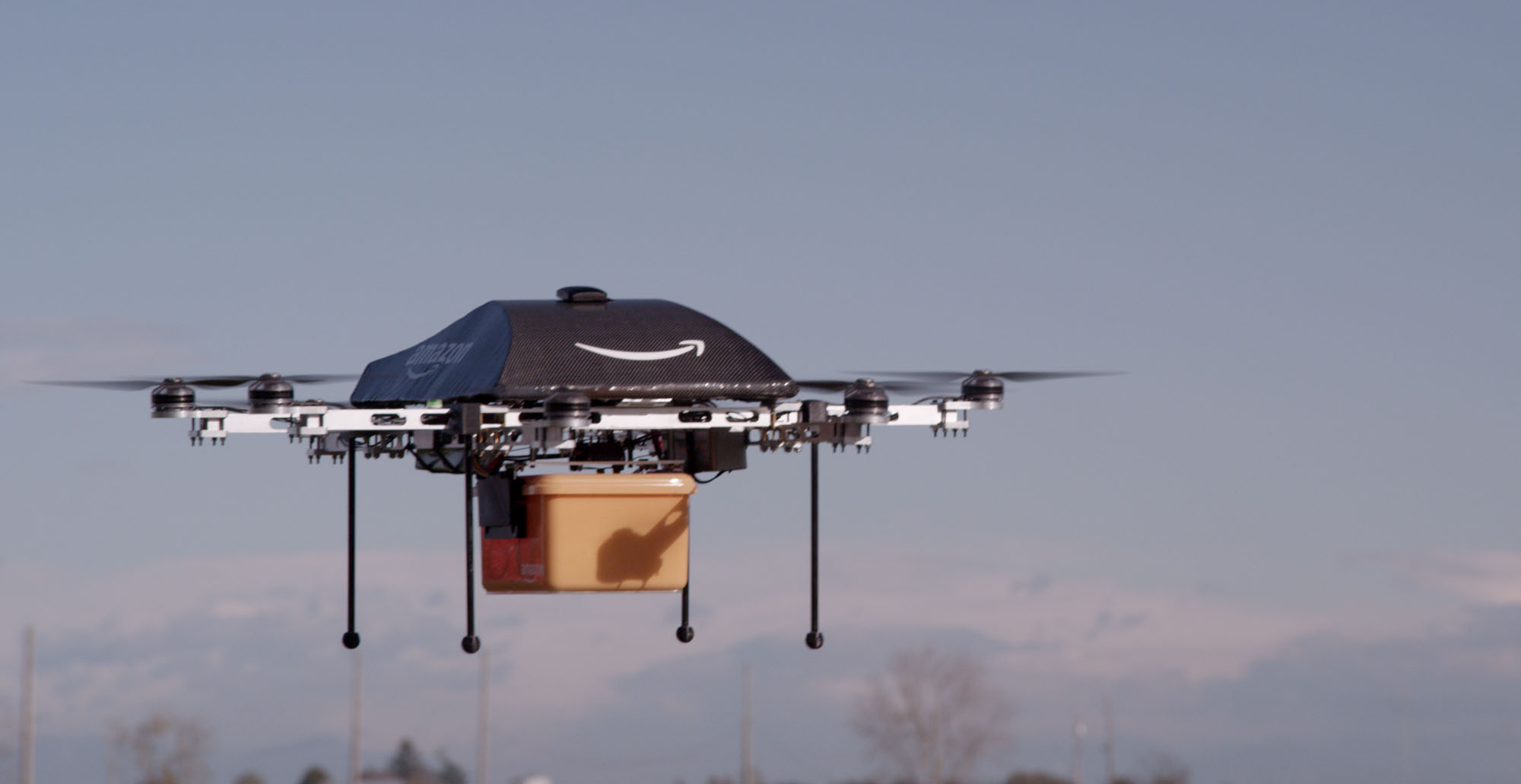 Amazon recently gained approval from the Federal Aviation Administration (FAA) to conduct unmanned delivery of goods with its fleet of Prime Air drones. It is now the third company, behind Alphabet-owned Wing and UPS, to receive Part 135 certification. This allows Amazon to fly beyond visual line of sight (BVLOS) and deliver goods to customers for profit.

“This certification is an important step forward for Prime Air and indicates the FAA’s confidence in Amazon’s operating and safety procedures for an autonomous drone delivery service that will one day deliver packages to our customers around the world,” says David Carbon, vice president of Prime Air. “We will continue to develop and refine our technology to fully integrate delivery drones into the airspace, and work closely with the FAA and other regulators around the world to realize our vision of 30 minute delivery.”

Amazon started testing out delivery drones in 2013. The first successful delivery was completed on December 7, 2016. Their underlying goal remains the same to this day: deliver packages to consumers in less than 30 minutes. Expediency has been the conglomerate’s top priority. Last year, they caused Walmart and Target shares to temporarily plummet by announcing free 1-day delivery for Prime members. With their drone delivery, they plan on cutting that time down significantly on packages weighing less than 5 pounds.

It wasn’t until August of last year that the company submitted its proposal to the FAA to fly drones BVLOS for delivery. They debuted their Prime Air drone design the month before at their re:Mars conference. Amazon Prime Air isn’t taking to the skies just yet. A representative says they are still honing the technology. The objective is for the drones to fly in more rural, sparsely populated areas at distances up to 15 miles.

Amazon is also one of the 8 technology partners the FAA selected to help build out Remote ID.