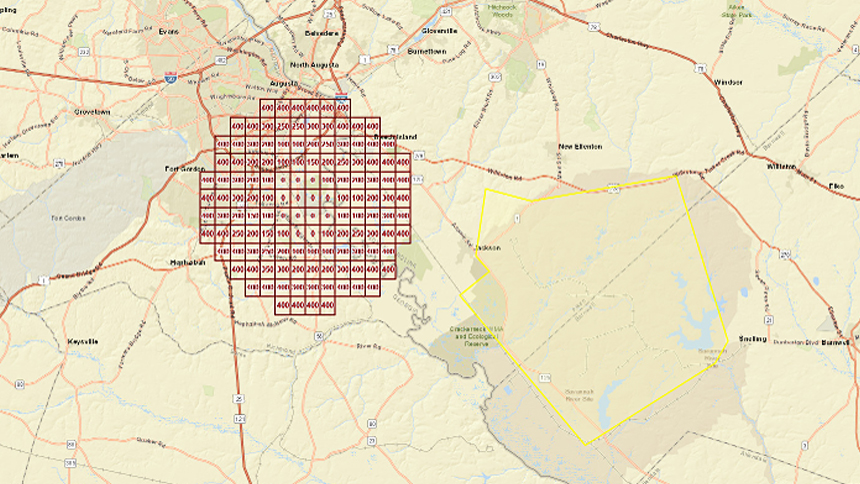 Utilizing its authority under Title 14 of The FAA Code of Regulations ? 99.7 ? ‘special Security Instructions,” the Federal Aviation Administration will be restricting drone flights below 400 feet over DOE facilities effective on December 29. Seven DOE sites will have the restriction enforced in the interest of national security due to their particular vulnerabilities. The restrictions apply to both hobbyist drones and civil aircraft in accordance with the FAA’s small UAS rule.

The FAA displays relatively current flight restrictions in a map-based form via its online interactive map and its B4UFLY mobile app. For pilots interested, the seven newly restricted facilities are:

Depending on the severity of the infraction, violating the now restricted airspace can lead to tens of thousands of dollars in fines for businesses and possible criminal charges with up to one year in jail. Flights conducted in coordination with these facilities may be granted an exception but must go through the proper channels first for authorization.

The FAA will expand or declare new restricted areas in the future if and when defense or law enforcement agencies request they do so in the interest of national security. These new restrictions follow a previous announcement that small UAS flights up to 400 feet would be restricted over ten Department of the Interior facilities. Those sites include: