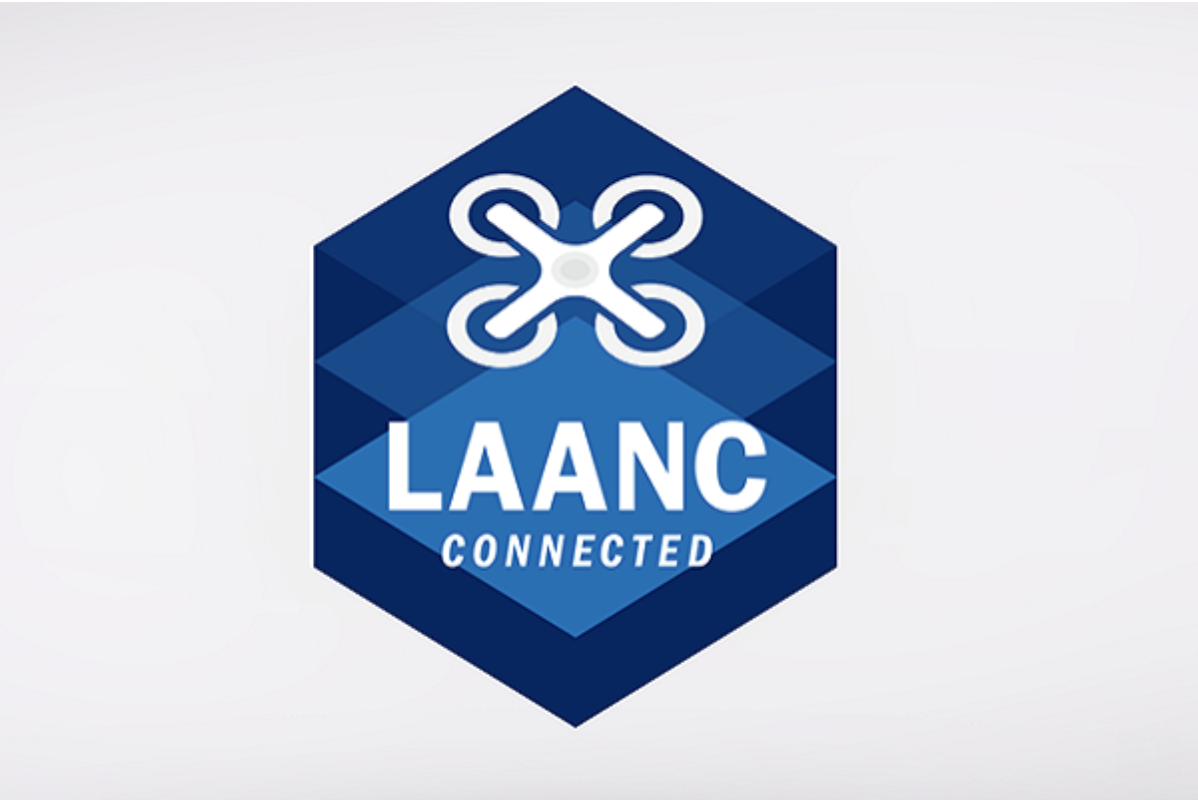 The Federal Aviation Administration (FAA) announced on Tuesday that they have expanded the Low Altitude Authorization and Capability (LAANC) system to include recreational drone pilots. Only commercial pilots with Part 107 certification were allowed to fly in restricted or controlled airspace before Tuesday’s ruling. This latest development gives recreational flyers, who were previously restrained by contradictory rulemaking, access to the 600 airports that currently participate in the LAANC program.

DJI immediately released a statement welcoming quick and easy access to controlled airspace for recreational pilots. The company believes the ability to receive near real-time authorization in over 2,000 square miles of airspace will encourage safe and responsible flying amongst recreational pilots. By replacing the requirement to contact local Air Traffic Control facilities, LAANC will provide them information about all approved flights in their airspace, enhancing overall safety.

“Drones have earned an admirable safety record around the world, and the FAA has recognized that they may be operated safely in certain areas near airports by both professional and recreational operators,” said DJI’s Vice President of Policy & Legal Affairs, Brendan Schulman. “Opening the LAANC system to recreational drone pilots is an important step in the FAA’s efforts to safely integrate drones into American skies by providing innovative solutions to regulatory requirements.”

The FAA approved DJI as a UAS Service Supplier last year which means that soon enough, professional and recreational pilots flying DJI drones will be able to acquire LAANC approvals within their apps. In the interim, the world’s leading drone manufacturer has thrown its support behind San Francisco-based Kittyhawk who recently released LAANC 2.0. Featuring “The latest FAA data sources, rules and requirements packaged into one seamless workflow,” this upgrade also grants LAANC authorizations up to 90 days in advance.

Kittyhawk is offering recreational pilots free access to its app’s services in the hopes that more hobbyists will be inspired to go professional and pursue a career in drones. According to the FAA’s latest findings in their Aerospace Forecast, the commercial industry could triple by 2023. “The American drone industry needs a strong supply of drone innovators, entrepreneurs and hands-on pilots to continue its rapid growth,” said Josh Ziering, Kittyhawk’s Founder. “Drones are helping businesses, nonprofits, governments and researchers do their work better, faster, safer and cheaper, and accelerating those benefits requires a steady pipeline of talented drone enthusiasts who turn their recreational curiosity into a profession. Giving recreational drone pilots a free and easy way to access the nation’s controlled airspace is a way to help ensure America achieves all the benefits that drones can offer.”

AirMap, which bills itself the most widely used FAA-approved LAANC UAS Service Supplier, is also offering up its AirMap for Drones app to recreational users. Both AirMap and Kittyhawk will ask users to specify whether they are seeking professional (Part 107) or recreational (Section 44809) LAANC authorizations and direct those requests accordingly. The latest LAANC updates from the FAA can always be found here.