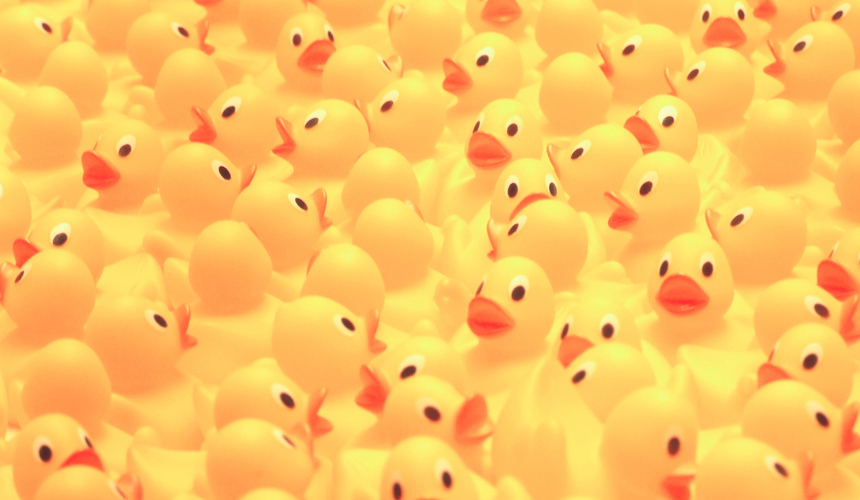 Researchers in Australia led by Jarrod Hodgson wanted to test whether or not drones could be utilized to get more accurate counts of animal populations than the traditional method, counting by hand with a pair of binoculars. To do so, the team had to import thousands of accurate, to-scale plastic terns (a common wetland bird) to the beaches of Port Willunga in South Australia. After a considerable amount of effort and testing, it was concluded drones are superior to humans for counting populations of birds, albeit only plastic ones for the time being.

Hodgson and his team broke up the birds into colonies comprised of 460 to 1,020 plastic terns. They then had observers on the ground get out their binoculars and start tallying the bogus birds while simultaneously flying quadcopters overhead taking a series of still shots. Afterwards, Hodgson had untrained participants do computer-assisted hand counts from the photos. Although both sets were technically counted by hand by humans, the totals taken by the drone group ranged from 43 to 96 percent more accurate than the ground group. The researchers also trialed a computer-vision system for bird counting also but found the results were a match to the human/drone counts. Hodgson noted that it may be a superior methodology for counting colonies containing thousands of individuals.

The accuracy will help researchers make predictions about population growth or decline. Although the test utilizes plastic stand-ins, there was a clear need to know the counts ahead of time. We needed to test the technology where we knew the correct answer. We couldn’t use wild animals because we could never be sure of the real number of individuals present,” Hodgson said.

Drones have been increasingly used as a less evasive option than tagging animals, especially sea life. However, when it comes to birds, extra care will have to be taken to ensure the impact is minimized on the study subjects. Once it is determined that drones can be safely flown over aggregate bird populations, scientists will have a great new and highly accurate tool for tracking wildlife populations. 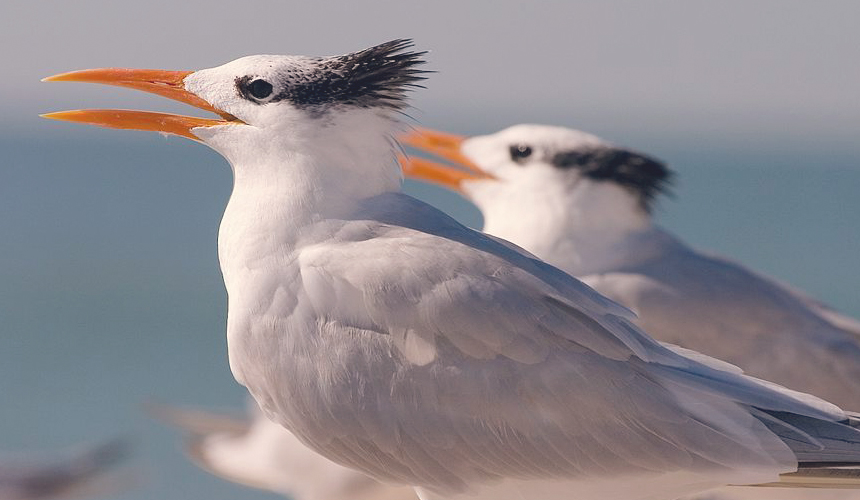